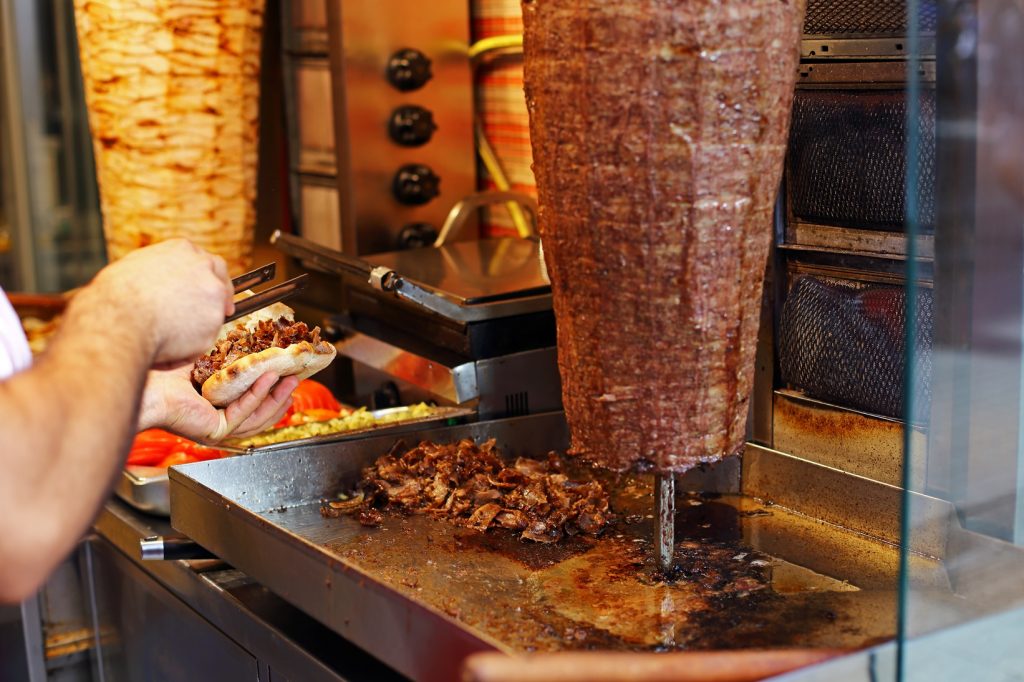 MEPs backed the kebab industry on Wednesday after the European Parliament voted against banning phosphates required to keep döner meat juicy and full of flavour. The vote came after the European Commission (EC) put forward a proposal to authorise the use of the natural additives in frozen “vertical meat spits” in order to bring legislation in line with current practice.

Voting ended in Strasbourg with 373 members opting to veto the proposal – amounting to an effective ban on the use of the ingredient – and 272 MEPs going against the veto, with 30 abstaining. The result was just three votes short of the absolute majority of 376 required to override the EC, scuppering the ban attempt and carrying the proposal forward, marking a victory for many European Turkish-owned businesses.

Turkish-origin business leaders had expressed serious concerns about the potential impact of any ban leading up to the vote. Kenan Koyuncu of the German Association of Döner Kebab Producers told Berlin-based Bild newspaper that it “would be the death sentence for the entire döner kebab industry in the European Union.”

Green and Left-Wing parliamentarians had opposed the phosphate on public health grounds amid claims that it increases heart disease risks. “This is a sad day for consumer rights, which have been trampled on,” said veto supporter and Belgian Green MEP Bart Staes after the vote.

British MEPs among the opponents of the döner phosphate ban

British members and their European allies however were among opponents of the ban. “This was a daft and damaging proposal which has quite rightly been skewered. Kebab shops are an integral part of many high streets and can now remain so” said Conservative MEP John Procter according to The Sun newspaper.

German politicians from Angela Merkel’s Christian Democratic Union, which sits in the Centre-Right European People’s Party (EPP) in the EU Parliament, also went against the attempt, with EPP spokeswoman Renate Sommer disputing health risk claims and stressing the importance of the additive to many small fast food businesses.

“There is no proof that phosphates have negative health effects” she said in an EPP press release, adding that without the phosphates “meat in fast food restaurants would collapse into the form of an elephant foot”.

The sector supports over 200,000 jobs Europe wide according to the EPP, while restaurants and takeaways are estimated to sell 1.3 million döner kebabs in the United Kingdom daily.