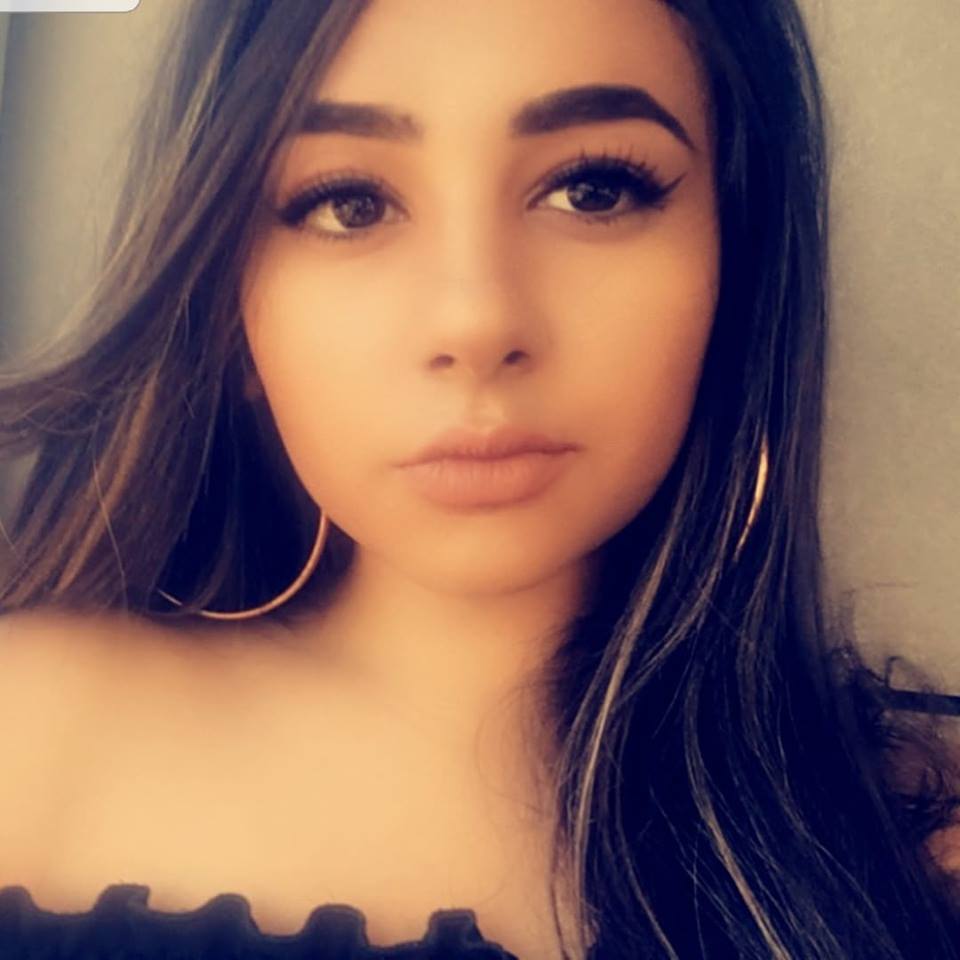 A teenager reported missing since 6 September has been found. Seventeen-year-old Ayla Huseyin from London had not been seen after leaving home to go to work. An urgent appeal by her mother Alev Ozturkmen on social media asking for information led to the post being shared by hundreds of people.

On Sunday, 16 September, ten days after going missing, Ayla’s mother posted a note on her Facebook page thanking friends, family and the public for their help, and confirmed her daughter has been found.