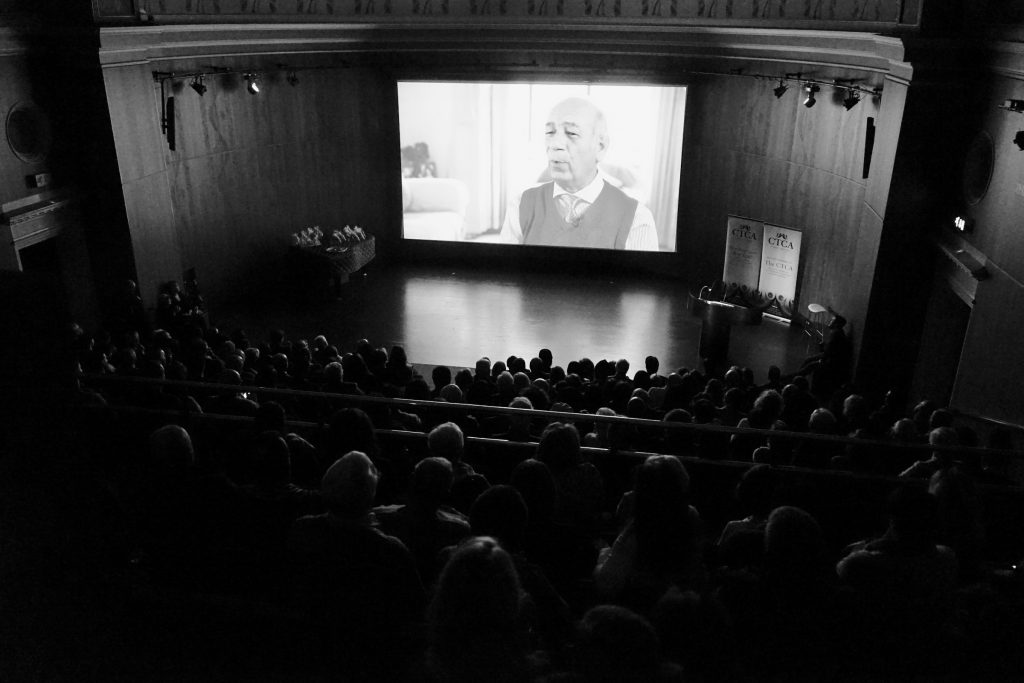 On Friday night, 27 November, BRT – the state broadcaster for the Turkish Republic of North Cyprus (TRNC) – will screen ‘My Heart Belongs To….100 years of Turkish Cypriot Migration to the UK’.

The film will be broadcast again the following night, Saturday 28 November on another TRNC channel, Kanal T.

Made in 2017, the 50-minute documentary interviews first generation British Turkish Cypriots, who recount their emotional experiences leaving their homes in Cyprus for a new life in the UK.

The film explored their reasons for migrating to Britain, their new lives in a foreign country and the challenges they faced as they tried to integrate. The heartfelt film also captures their mixed feelings about leaving their homeland. Many of those interviewed shared memorabilia to help illustrate their experiences.

World premiere ‘My Heart Belongs To…’

‘My Heart Belongs To….100 years of Turkish Cypriot Migration to the UK’ received its world premiere at the V&A Museum in Kensington on 9 December 2017, as part of a series of events to mark the 100th anniversary of the arrival of the first Turkish Cypriots in Britain on 27 November 1917.

The special screening, attended by over 900 people, took place at the beautiful Lydia and Manfred Gorvy Lecture Theatre in the V&A. Several of those featured in the film were also present for a Q&A after the screening.

CTCA’s legacy project drew glowing responses from those present at the premiere. It was a trip down memory lane for those of a similar age, while younger Turkish Cypriots had the chance to learn about how their parents and grandparents’ generation made epic journeys across the Eastern Mediterranean, through Europe to reach England, where new adventures and challenges awaited them.

The V&A screening was accompanied by a photography exhibition at the museum titled “My Journey from Güvercinlik”, curated by Semra Eren-Nijhar, with additional photographs from Ismail Veli.

This weekend’s broadcast dates/times/channels for My Heart Belongs To….’

Both channels are free to view from Turksat or through live streaming on their websites.

Buy your own copy

If you miss the broadcasts of ‘My Heart Belongs To….100 years of Turkish Cypriot Migration to the UK’ or simply wish a copy of the documentary for your own archives, you can buy download a digital copy from the CTCA UK website for just £1.99. Or contact CTCA by email to order a DVD.