‘Beko too slow to act over cooker danger’, coroner rules in inquest into deaths of five people 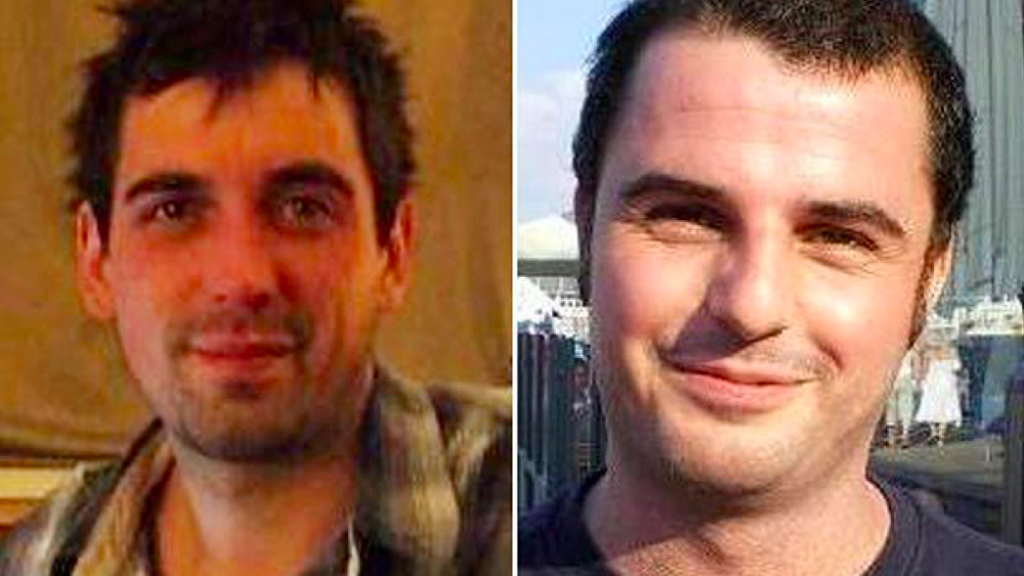 The deaths of five people killed in Cornwall by faulty Beko cookers was an accident, an inquest has found.

Coroner Geraint Williams said all five died from a build-up of carbon monoxide poisoning at their homes in 2010 and 2013.

The victims Maureen, Audrey and Alfred Cook, and Kevin Branton and Richard Smith “died when a cooker at the property, which had an inherent defect, produced fatal amounts of carbon monoxide; while intending to cook food the oven grill was inadvertently turned on with the grill door closed and sealed, and carbon monoxide was produced,” the coroner said earlier this week.

The maker of the cookers Beko and its parent company Arçelik were slammed by the coroner for failing to inform trading standards fully about the problem when they first became aware. They were also heavily criticised for being too slow in withdrawing the faulty cookers from sale and contacting customers who had already bought them.

The comments came during the coroner’s concluding remarks at the inquests into the deaths of friends Richard Smith, 30, and Kevin Branton, 34, and husband and wife John, 90, and Audrey Cook, 86, and their daughter Maureen, 47. All five succumbed to carbon monoxide poisoning in two separate tragedies in Cornwall.

Housemates Kevin Branton and Richard Smith were found dead at the cottage they shared in Saltash in November 2010. They died after using their Beko cooker grill with the door closed.

In February 2013, John, Audrey and Maureen Cook, and their pet dog also died after using a Beko cooker in their caravan at Camborne. The cooker was safe when used with natural gas, but deadly flaws emerged when using LPG gas with conversion kits supplied by Beko.

On the first day of the inquest, held in Truro, Cornwall, Arçelik, which is headquartered in Turkey, said its objective was to make ‘products that were affordable and safe’. However, they had failed to anticipate the deadly fault in the design of this particular model of cooker.

Product designer Alp Karahasanoğlu said an instruction manual for the home appliance stated that the grill should always be used with the door open. He added this was not because the company believed keeping the door shut was dangerous, but because it was a more efficient way of cooking:

“No one at Arçelik was aware of this risk until these tragic deaths came to our notice,” Mr Karahasanoğlu said.

“No one foresaw the possibility that the grill might be used with the grill door shut,” he added.

The Arçelik designer said the build-up of gas was due to an air-tight rubber seal fitted around the door to stop it rattling. Later designs of the cooker included an air gap that prevented a build-up of deadly, toxic gases.

The inquest heard that the Turkish household appliances manufacturer had sold over 60,000 of the faulty cookers between 2003 and 2008. Of these, 30,000 were under the Beko brand, and a further 30,000 were sold as Glen Dimplex cookers. In addition, 2,400 cookers were sold as LPG gas convertible cookers.

The inquest was told that the British authorities were aware of five fatalities linked to the use of gas cookers with grill doors closed in Doncaster, Kent, Belfast and Cork 18 months before the deaths of Branton and Smith.

In total, 18 people died in 10 separate incidents between 2008 and 2015 in Britain and Ireland as a result of the serious safety defects of the Arçelik cookers. The cookers had passed rigorous testing and met the relevant safety standards at the time of sale, because those responsible for testing did not think to test the cookers with the grill door closed, as the manufacturer’s instruction manual said to use the grill with the door open.

The company’s delay in investigating the deaths, and informing trading standards and UK certification body Intertek, which carries out independent testing of home appliances, about the full extent of the problems, including these earlier deaths and the suspected deadly design flaw meant the product recall action was delayed. The slow response cost the lives of at least five more victims.

Police investigated the two sets of deaths in Cornwall with a view to a criminal prosecution for corporate manslaughter – but no charges were brought.

The coroner agreed with Det Sgt Jonathan Bray of Devon and Cornwall police that the victims had turned on the grill by error as uncooked sausages and a pie were found in the two oven compartments, and the victims all died from high levels of carbon monoxide from the faulty cookers.

A spokesperson for Beko said: “Our sympathies remain with the Branton, Smith and Cook families.

“Since these tragic incidents, we’ve continued to raise our safety standards and the testing processes our products go through have become even more robust and stringent.

“We also collaborated with the industry to get the UK and EU gas safety standards changed in 2009. The new standard helps prevent a similar tragic event from happening again.

“The cooker models involved in these incidents have been the subject of a recall for over ten years and are no longer manufactured or sold.

“Our main objective is to ensure that every Beko product is safe for our customers.”

Main pictures, top, of Richard Smith (right) and Kevin Branton, who died at their home from carbon monoxide poisoning in 2010