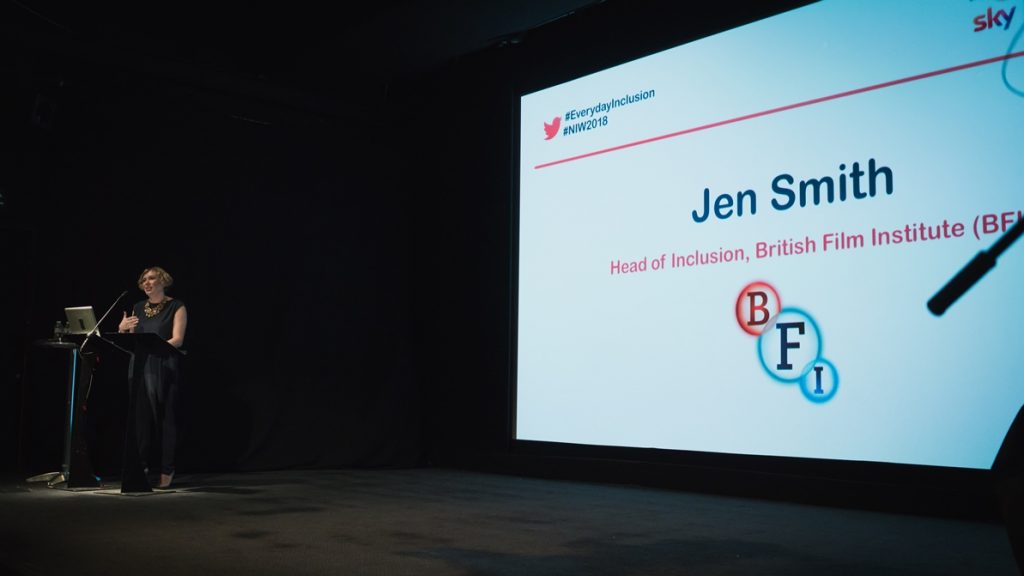 Partnered by Sky, this year’s National Inclusion Week brought together business leaders from 750 organisations to discuss improving inclusion in the workplace – a record number of participants. The week-long event celebrated businesses leading the charge for better workplace representation of those from marginalised social groups.

One of the week’s signature events was held at the British Film Institute (BFI) on 27 September 2018. Organisations such as the Bank of England, the BFI, children’s charity Barnardo’s, and broadcaster Sky were among those sharing experiences of better social inclusion by offering  increased support for staff with mental health issues and improving the recruitment of under-represented ethnic minority groups.

A major incentive for this type of change to become an everyday reality is the huge benefits to the British economy. Research by Ruby McGregor-Smith shows that full economic participation by people from black, Asian and ethnic minority backgrounds could be worth an extra £24 billion a year. While enabling more women in the workplace working longer hours could generate an additional £150bn.

Minister of State for Employment, Alok Sharma said: “The UK workforce is becoming increasingly diverse. We have seen record levels of employment across society with more older people in work than ever before, unemployment amongst Black, Asian and Minority Ethnic groups continuing to fall and youth unemployment at an all-time low.”

““But we can do more. The Government continues to work with employers to drive change and implement policies that help to eradicate workplace discrimination.”

Created and run annually by Inclusive Employers since 2012, National Inclusion Week is designed to raise awareness of the importance of diversity in the workplace. Inclusive Employers is a business membership body offering training, toolkits, activities and resources to enable British firms of all sizes and from different industry sectors to implement practical measures that drive up greater social inclusion.

For more information about national standards for inclusivity and how your business can improve in this area, visit inclusiveemployers.co.uk