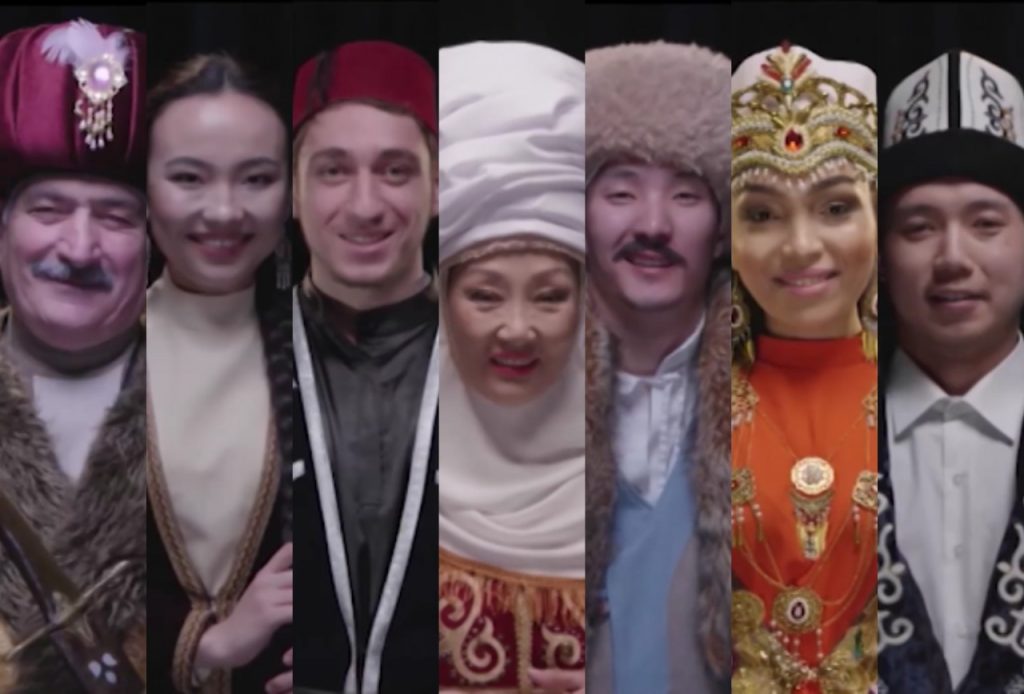 The life, customs and roots of the Turkic peoples of Central Asia and Anatolia is set to be broadcast in a new weekly television series.

Each nation will present a programme in their native Turkic tongue, with subtitles added by participating broadcasters to enable their audiences to comprehend in their own language. The programmes will also be made available on YouTube.

The first show of this innovative series is scheduled to air next week.

The broadcast project by AzTV forms part of an initiative undertaken by the heads of state at the Summit of the Cooperation Council of Turkic Speaking States to forge closer links and deeper cultural understanding between the member states.

Formed in 2009, the Cooperation Council of Turkic Speaking States, or Turkic Council for short, currently has five full members: Turkey, Uzbekistan, Azerbaijan, Kazakhstan and Kyrgyzstan. The Turkish Republic of North Cyprus (TRNC) hopes to join as an observer member.