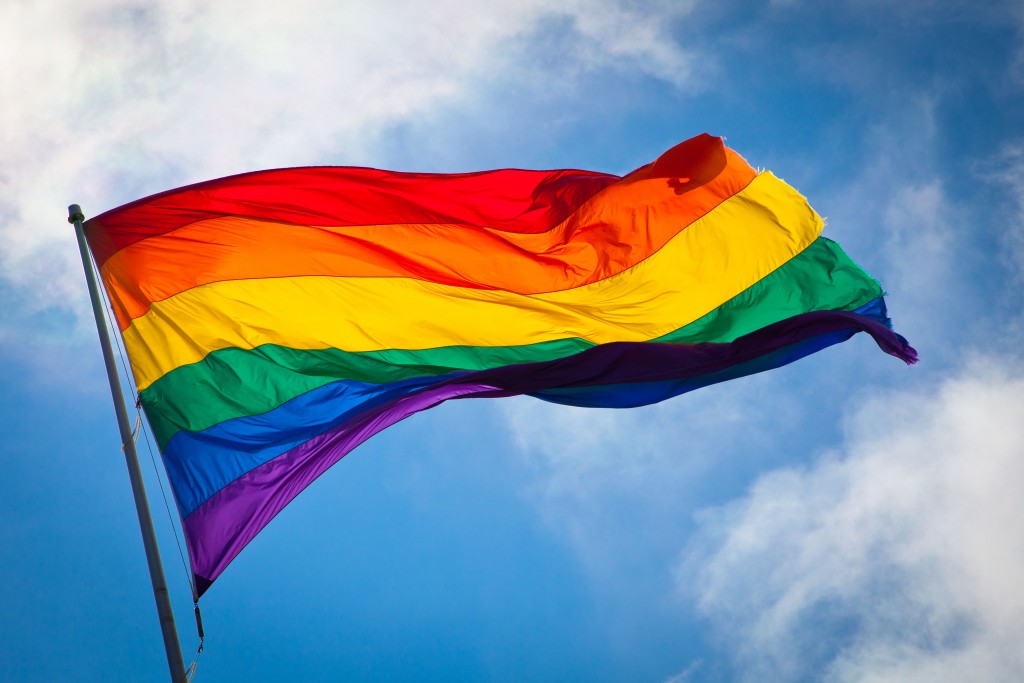 Cyprus is known in Greek mythology as the island of love and it is fair to say that Aphrodite had no qualms about individual sexual persuasion. She may have had a personal preference for men but the Olympic Gods, according to this link would have affairs with both men and women.

Fast forward to 2014 and today Cyprus is an established and idyllic holiday destination. The South of the island, which is better known and far more ‘touristy’, was effectively forced to come in line with EU anti-discrimination laws prior to joining the EU in 2004. At the end of January this year, the north of the island, which is primarily a secular Muslim state populated and run by Turkish Cypriots, repealed the relevant sections of Chapter 154 of the Turkish Republic of Northern Cyprus Penal Code thus decriminalising same sex relationships. The news that this piece of homophobic legislation had been finally overturned was welcomed by LGBT campaigners all over the world.

I always found it odd that the Turkish Cypriots had this law in place as, whether you are in the hustle and bustle of the more populated cities or the ‘sleepy’ villages, I always found a reasonable degree of openness and tolerance to people who were known to be gay or bi-sexual. Indeed I knew many men who, on the face of it, were brimming with testosterone in terms of [trying to] attract partners of the opposite sex and yet once some alcohol had been consumed they would disappear with the known and ‘out’ gay in the village for some casual sex.

However, there was another reality for many gay men and women in North Cyprus. Forced or ‘aggressively arranged’ marriages became the norm for Turkish Cypriot homosexuals who capitulated to family pressure and married a heterosexual due to wider social intolerance. Historically, a significant number also left the island so they were free to be who they want to be. Others still have sadly verged down a more tragic route, taking their own lives, unable to cope with the pressure and unhappiness of hiding their true selves.

Many Turkish Cypriot men and women have had children and then divorced in later life to find real happiness in a same-sex relationship. I guess this is the same in many walks of life.

Derya Dogus, a new, outspoken MP and long-standing campaigner of LGBT rights in North Cyprus, was quoted at the time as saying: “We decriminalized homosexuality but we also changed that whole section (of the code) to modernize laws protecting human rights.”

The International Gay & Lesbian Travel Association (IGLTA) has recently reported that specialist holidays have increased by over 100% and I really think that North Cyprus can become a quality holiday spot for the LGBT community; whether or not North Cyprus cottons on to the idea and respects the Pink Pound only time will tell.

As someone who is from North Cyprus, I would love to see the public welcome the currently small gay scene there, helping it to grow. The benefits will be a total win-win as the economy and tourism trade will receive a huge boost and LGBT people can witness one of the best kept secrets in the holiday sector, visiting one of the jewels of the Mediterranean.

The Cream Bar in Kyrenia is the premier (and only) openly gay venue in North Cyprus and has been a favourite haunt of gays since 2005. Its proud owner Rasim told me: “Of course we are proud of the reputation that Cream’s built over the last few years. The gay community can come here and have a fabulous time in our bespoke three level bar/club. Cream has a great reputation in the Cypriot LGBT community and it would be wonderful to see North Cyprus embrace this in a similar way, particular on the back of the legislative change.”

Part of my research has also uncovered a very healthy ‘cruising’ culture enjoyed by Cypriot gays. In Dereboyu Park, Lefkosa, there will regularly be gay men looking to meet a another man and if you enter the Greek Cypriot south of the island via the Ledra Crossing, the municipality park in Nicosia is, I am advised, even more well known for ‘cruising’.

Island-wide, Cyprus will be holding its first-ever LGBT Pride event on 31st May 2014. I am pleased to see this is being celebrated as a bi-communal event and the Turkish Cypriot LGBT community has been invited to help organise this historic day. If our gays and lesbians can come together and show respect and dignity, there is hope yet for the heterosexuals.

Finally, for visitors planning the relatively short flight to North Cyprus, the cost of the pound against the Turkish lira will also see your money going much further than other holiday destinations – in the last 12 months alone Sterling exchange rates have increased by more than 33%.

Go ahead and google North Cyprus and see for yourself the beauty which is just a few hours away. Direct Traveller and Cyprus Premier are two of the leading travel agents supplying excellent deals to North Cyprus and beyond.