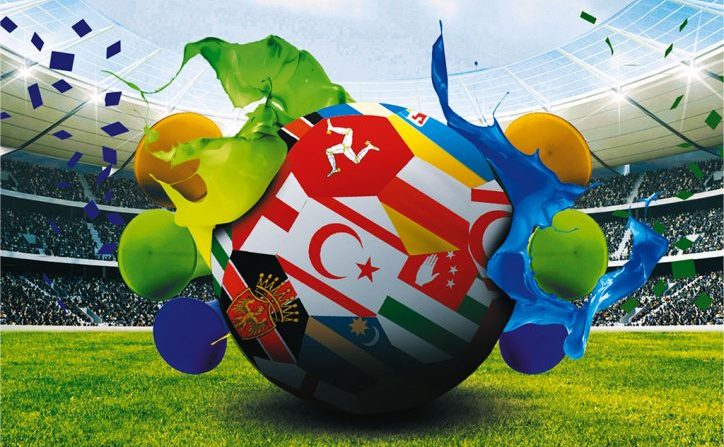 The Turkish Republic of North Cyprus will host next year’s CONIFA European Championship. Twelve teams from politically non-recognised nations and territories in Europe will compete for the right to lift the trophy.

The tournament is being organised by the Confederation of Independent Football Associations, or CONIFA for short. It serves as an alternative to FIFA, which only admits the football associations of countries recognised by the United Nations.

According to sources in North Cyprus, the CONIFA European Cup will run from 3 to 11 June 2023. The host nation, Northern Cyprus, automatically qualifies. The remaining 11 teams in the tournament will be from this pool of 20 teams:

CONIFA says it “represents more than 730 million people around the world” and that they are “honored with massive recognition.”

They are currently looking for sponsors for the European Cup and their other international events, and ask interested parties to send an email to: president@conifa.org for more information. 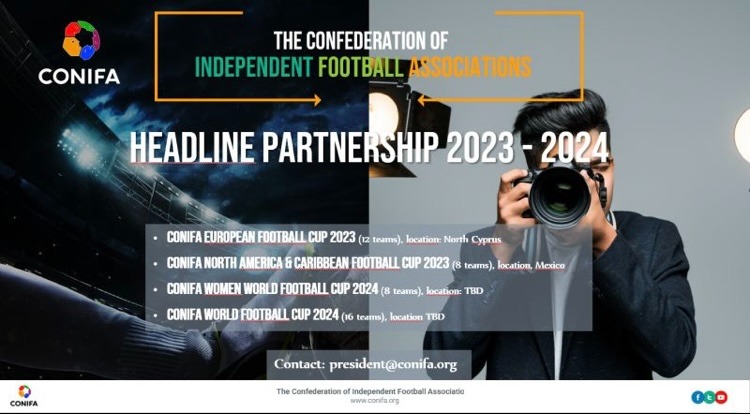 Today CONIFA represents more than 730 million people around the world and are honored with massive recognition. Send an email to: president@conifa.org for more information.

The Turkish Cypriots will hope to lift the trophy next year, having twice come close. They were finalists in the last European Cup tournament in 2017, which they hosted, when they lost to Padaniya on penalties.

The Northern Cyprus team also missed out on silverware in 2018, when they were runners up to Abkhazia in the CONIFA World Cup in London in 2018. The team played in front of a 2,500 capacity crowd at Enfield Stadium, where they again lost in a penalty shootout.

The TRNC takes over the organisation of the European Championships from the French, who were due to host the tournament in Nice last year. However, the event had to be postponed due to the coronavirus pandemic.

CONIFA was founded on 7 June 2013, and organised its first World Football Cup in June 2014 in Ostersund, Sweden.

Image, top, from CONIFA European Cup 2017, which the TRNC hosted