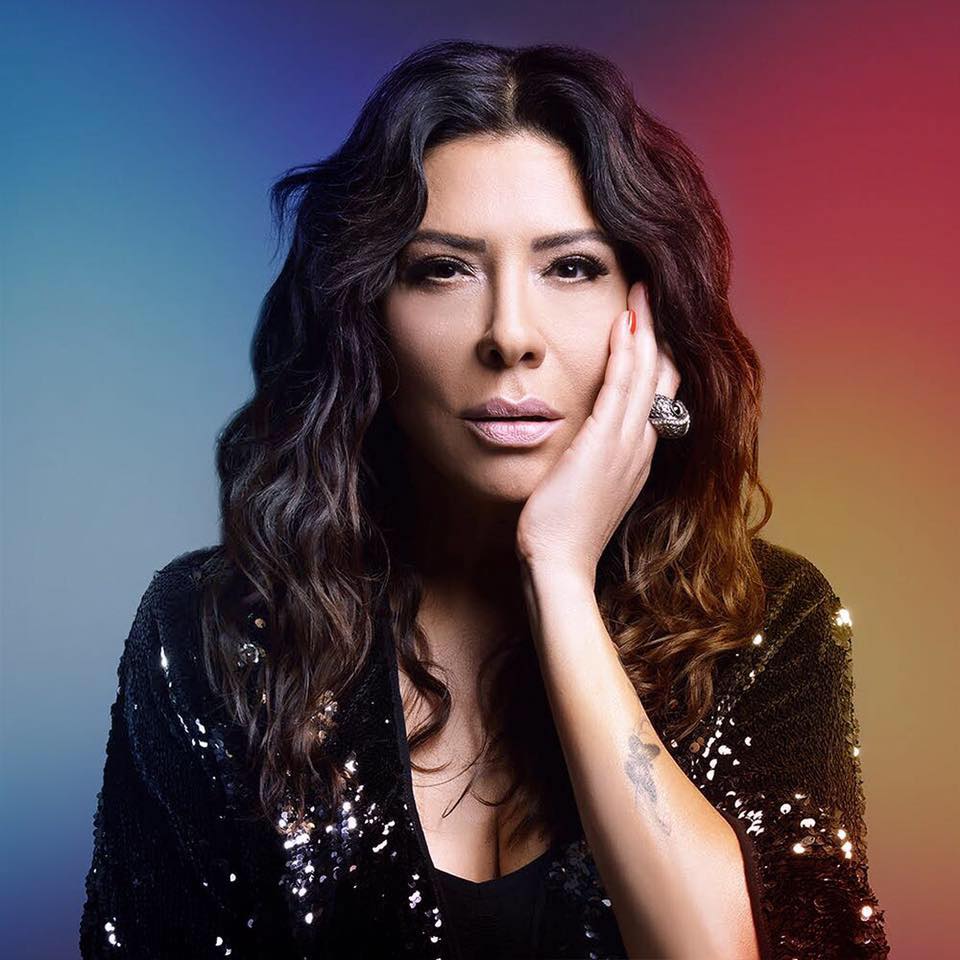 A Turkish pop diva is set to return to the city where her musical dreams started. Işın Karaca, who is celebrating two decades in show business this year, will make her debut appearance in London when she sings at Indigo at The O2 in May.

All twelve songs on the pop-soaked album were penned by Sezen Aksu. Opening track Tutunamadım (‘I Couldn’t Hold On’) and Başka Bahar (‘Another Spring’) became huge hits, turning Işın into a household name. Her third clip from the album, for Aramıza Yollar (‘Ways Between Us’), was the first music video in Turkey to be shot in High Definition.

She has made eight studio albums and three singles to date. Latest hits include Güzelim, released last summer, and Sevmekten Anladığım, a duet she recorded with Sefa Cheshmberah at the start of this year.

Of mixed Turkish-Turkish Cypriot origin, Işın was born to perform. She studied drama at her school in London and made her debut performance on her 17th birthday in her mother’s restaurant in Cyprus. The family had moved to the island in the 1980s and while living there, the gifted singer started to perform with local bands. It was not long before her talents were discovered by Hülya Avşar, a famous Turkish actress and singer, who introduced her to Yıldız Tilbe and Sezen Aksu.

Moving to Istanbul to pursue her career, Işın’s stunning vocal abilities and fluent English brought her to the attention of many established artists and producers. Among them was Kenan Doğulu’s older brother and hit maker Ozan Doğulu. He invited Işın to be part of his super group Panic Attack. Although they never released any music, the band regularly performed live, including supporting the legendary James Brown when he performed in Istanbul in 1999.

Over the past 20 years, her reputation as one of Turkey’s best contemporary singers has been firmly established, but the singer has never lost touch with her soulful British roots. Since 2006, she regularly performs a special set comprising of jazz, funk, soul and world pop songs under the moniker Işın Karaca Undercover.

It’s hard to believe Işın’s May concert will be her first ever in London. Organised by Ilayda Hair Design, it promises to be a huge homecoming! 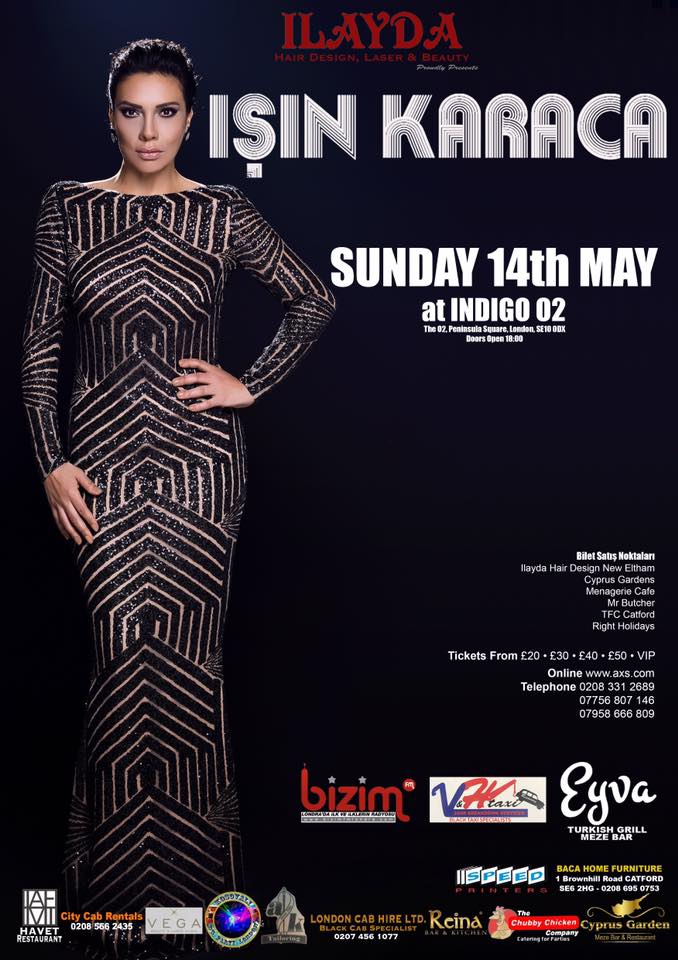 Gig: Işın Karaca Live at indigo at The O2

More info & tickets: theo2.co.uk/isin-karaca for online tickets or pick them up in person from one of the following outlets: