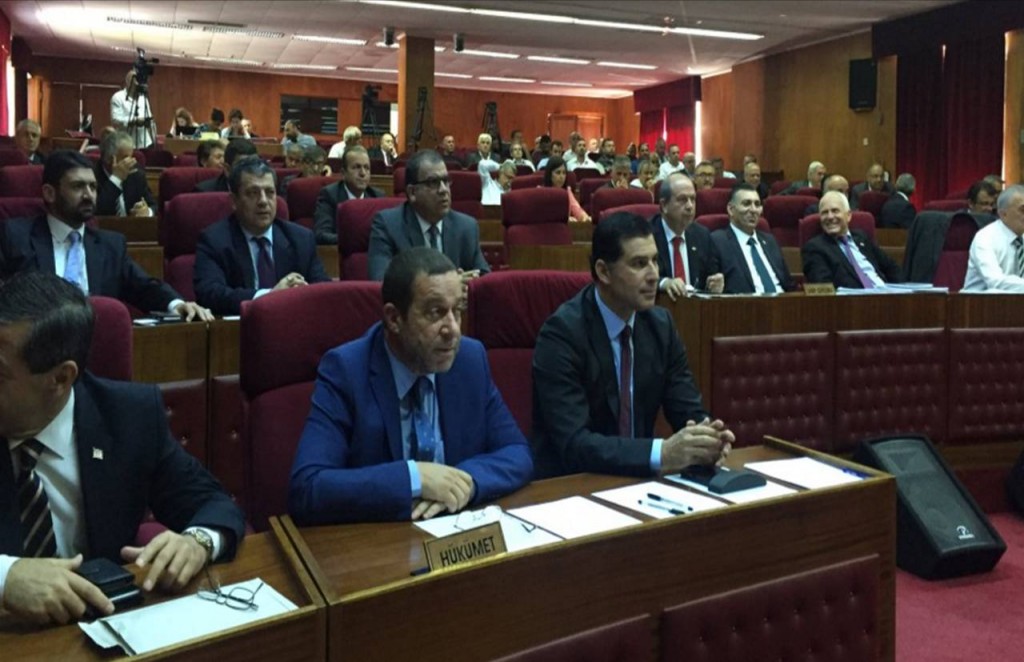 Pressure from Opposition parties for the TRNC Government to hold elections early in the New Year seem to have taken root. Earlier this week, President Akıncı gave his formal assent to the draft law after meeting with the leaders of all four political parties represented in the TRNC Parliament. The new law, which had passed through the General Assembly, was publication in the country’s Official Gazette today giving the authorities the power to now set a date for a General Election.

Many have indicated Sunday 7 January as ideal. Parliament’s cross-party Political Affairs and Foreign Relations Committee will meet next Wednesday to finalise the details. If, as expected, there is broad agreement on the date, it will be presented to the General Assembly for approval on Monday 13 November.

The last General Election held in North Cyprus was in 2013, with CTP emerging as the biggest party taking 38% of the votes and 21 of a possible 50 seats. UBP came second with 27% and 14 MPs. DP was third on 23% and 12 seats, with the Communal Democracy Party (TDP) taking the remaining three seats.