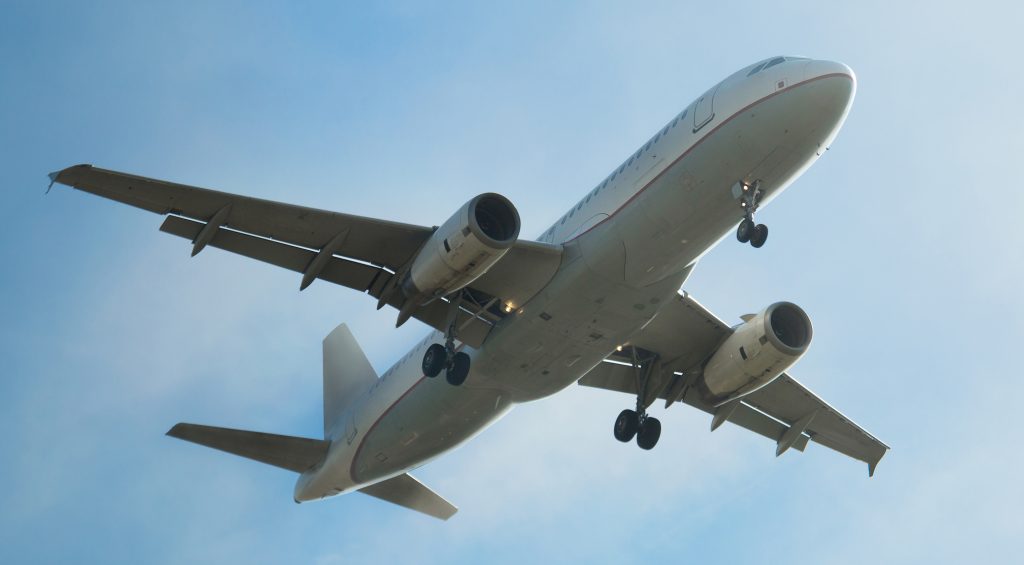 North Cyprus’ biggest tour operator has heeded calls for help from Turkish Cypriot citizens who have been stranded in Britain after Turkey extended its ban of international flights to the United Kingdom.

Cyprus Paradise is planning to charter two planes to bring home students and other citizens of the  Turkish Republic of North Cyprus (TRNC) who are trapped in the UK after a ban was imposed on Tuesday 17 March to contain the coronavirus outbreak.

Turkish Airways and Pegasus Airlines had arranged for additional early morning flights from London to beat the 8am cut-off imposed by the Turkish government. However, many people were unable to reach the British capital on time or find places on the planes.

However, many other TRNC citizens desperate to get home prompted the Council of Turkish Cypriot Associations in Britain (CTCA UK). The umbrella body issued a notice on Tuesday asking for those needing to return to the TRNC to contact them.

The following was posted on the CTCA Facebook page:

If you have any relatives visiting from TRNC who have been refused access to their flight home because of the Coronavirus outbreak, please ask them to call the TRNC Konsey representative at the earliest opportunity on: 07950 576 708

Newly elected CTCA president Ertuğrul Mehmet told T-VINE, they had been “inundated with calls” since the message went live yesterday.

He has been in regular contact with the TRNC London Representative Oya Tunali and Cyprus Paradise about the situation.

The tour operator has informed Mr Mehmet that “a plane full of students will leave Britain on Friday”. However, demand is so high that another 165-seater plane is now being scheduled for Saturday.

“Students will have the priority for Saturday’s flight too, but any remaining places will go to those on the CTCA list. If the demand is there, Cyprus Paradise has confirmed they will charter a third plane too,” said Mr Mehmet.

Mr Mehmet noted the difficult circumstances given the coronavirus emergency and high demand to return to North Cyprus. He said the charter flights are only be available “to TRNC citizens whose home is in North Cyprus”. He added that “people should only contact CTCA if their travel to North Cyprus is absolutely essential right now.”

The details of people wishing to fly to the TRNC is being passed on to Cyprus Paradise. The tour operator will oversee all flight arrangements, tickets and payments direct.

The TRNC has placed a block on any non-citizens entering the country, including foreigners with residency permits. TRNC citizens returning home from one of 72 countries, including the UK, South Cyprus and Turkey, must go into self-isolation for 14 days.