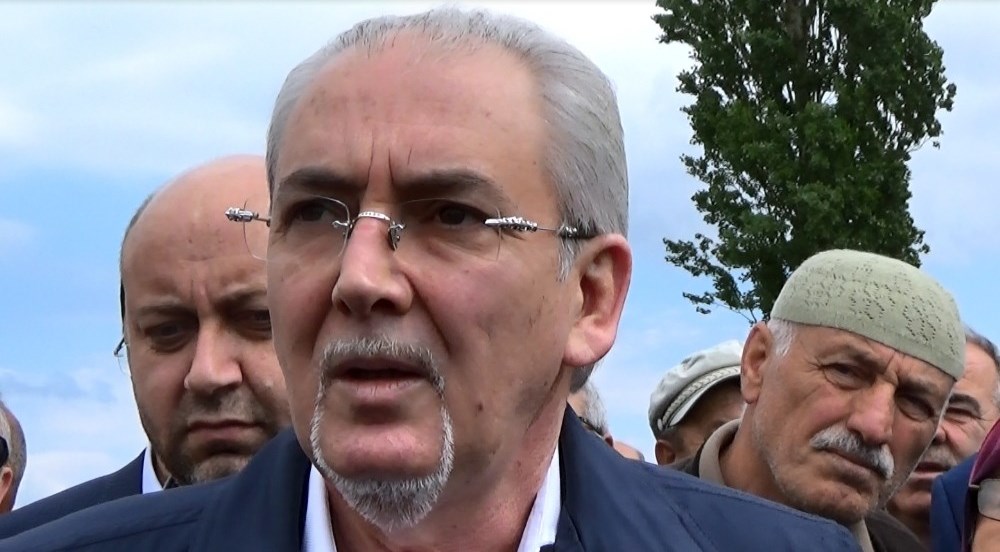 Bulgarian Turks continue to press for minority rights in spite of deep opposition from the government. The campaign is being led by Lyutvi Mestan, a former MP and current head of the Democrats for Responsibility, Solidarity and Tolerance Party (DOST), a pro-NATO, pro-EU, pro-Turkish rights party formed in 2016.

In an interview on popular Bulgarian channel bTV last week, Mestan said, “I want to be respected as an ethnic Turk”, and criticised the Bulgarian government for pushing assimilationist policies that deny the cultural and religious identity and rights of the country’s 700,000 ethnic Turks.

Turks are Bulgaria’s largest minority community, making up a tenth of the population, which numbers 7 million. The community are fearful about the rise in xenophobia and anti-Islamic sentiment, and believe the country – a former Ottoman colony – could backslide on important reforms.

After breaking free from Ottoman rule in 1878, Bulgaria came under Soviet control during the Second World War. The ruling Communists insisted that ethnic Turks, whose ancestral roots in the Eastern Balkans date back to at least the 1400s, adopt Bulgarian names. Turkish-language education, newspapers and broadcast media were all forbidden. The collapse of communism and the birth of a new parliamentary republic in 1991, together with aspirations for Bulgaria to enter the European Union led to officials relaxing these restrictions during the 1990s.

Minority Turks and fellow Muslims believe their identity and rights are again under threat following the rise in support for Bulgaria’s far-right parties. Over the past decade, there has been a rise in hate crimes, while racist parties have broken through to gain mainstream representation, a reflection of the political tide that is sweeping across Europe.

Bulgaria’s hardline Ataka party, supported by the ethno-nationalist Bulgarian Orthodox Church, is well known for its anti-Turkish, anti-Semitic, and anti-Roma views. The overtly racist party has had a presence in Parliament since 2005. Last year, Ataka combined forces with the Bulgarian National Movement (IMRO) and the National Front for the Salvation of Bulgaria (NFSB) to field a candidate in the Presidential elections under the United Patriots banner. They came third, taking 15% of the vote.

The ultra-nationalists maintained their political co-operation for this year’s Parliamentary elections in March. The United Patriots again came third, winning 27 seats from a possible 240 in the National Assembly. Their political success has propelled them into a coalition government with the centre-right Citizens for European Development of Bulgaria (GERB), while two of IMRO’s deputies serve in the cabinet as Deputy Prime Ministers. Not surprisingly, political rhetoric and intolerance to diversity rights continues to harden and grow.

The Bulgarian government claims that former MP Mestan has a separatist agenda, which he vehemently denies.

Citing neighbouring Albania’s recognition of its Bulgarian community as an official minority group last month, Mestan believes Bulgaria should follow its example and afford the same rights to its Turkish origin and Roma populations. “I don’t want anything beyond this,” said Mestan.

Mestan highlighted issues in the law including his experience in the run-up to the March General Election, where he was barred from speaking in Turkish while campaigning in Kardzhali, where at least one in three people are of ethnic Turkish origin. Currently Bulgarian law deems Turkish a ‘foreign language’, which is banned for elections.

“During the campaign, my right to speak in my mother tongue was violated,” he added.