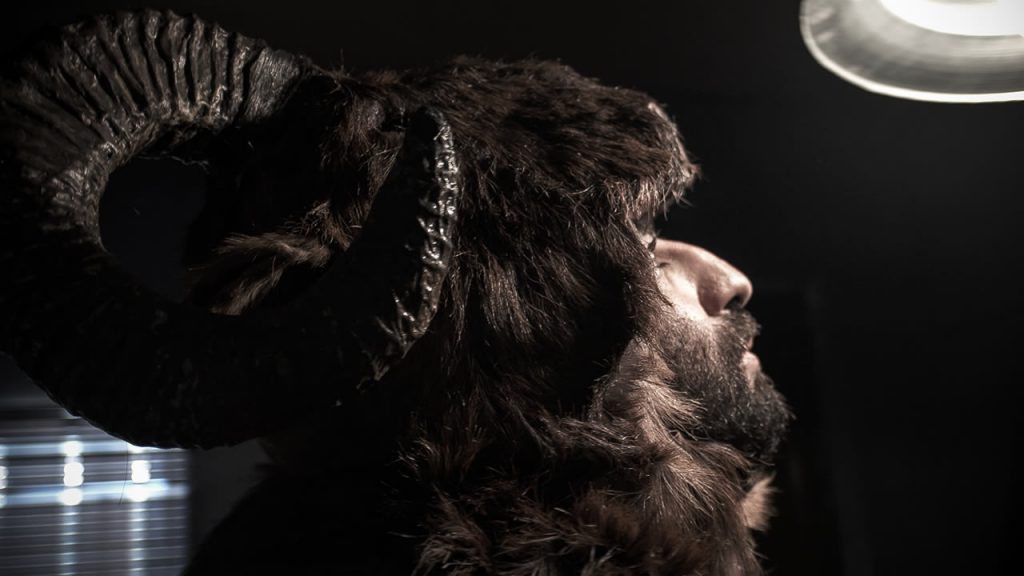 The week-long International Izmir Short Film Festival closed this weekend with a spectacular awards ceremony held at the historic Havagazı Fabrikası. Local and international guests packed into this 150-year-old French-built former gas factory, which has been restored as a stunning cultural centre, to hear the winners announced on Saturday, 11 November, with Iranian film Animal (pictured above) taking the main prize.

The award ceremony was hosted by actor Hakan Bilgin (best known for his Çakallarla Dans film series, and his role in hit TV comedy Zeyrek İle Çeyrek). The winning films were drawn from international and national categories that spanned fiction, documentary, animation and experimental shorts.

This year’s Festival had received a record-breaking number of submissions: 1,500 films from 72 countries, which were whittled down by the jury to 400 entries originating from 42 countries. Their screenings, along with workshops and Q&As with filmmakers, took place across Izmir – Turkey’s third largest city located on the Aegean coast.

Hungarian filmmaker András Muhi and Turkish screenwriter and director Handan İpekçi led the international and national juries, who were tasked with determining the winners of this year’s Golden Cat Awards. Here are their verdicts.

The festival also awarded the following: 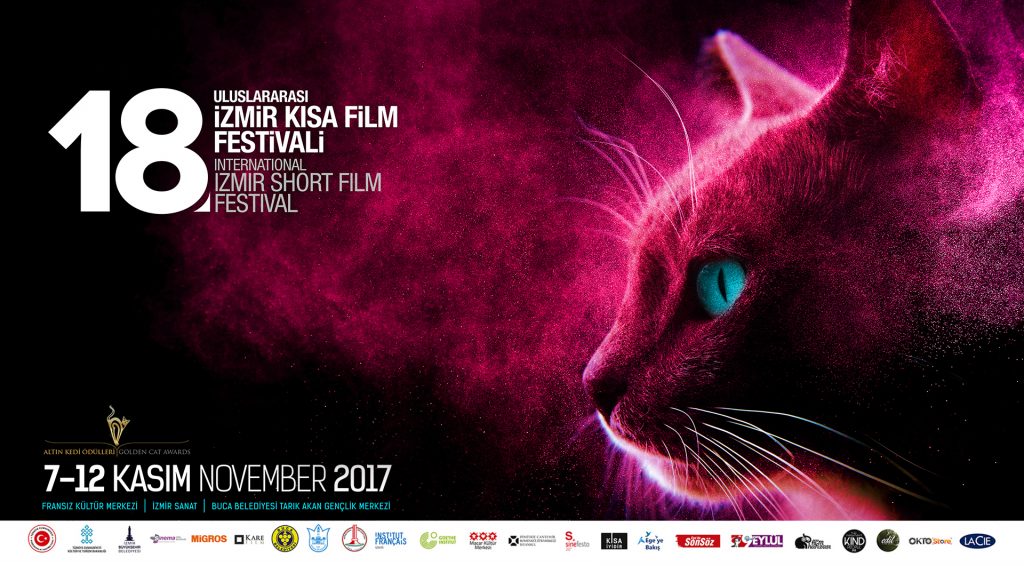