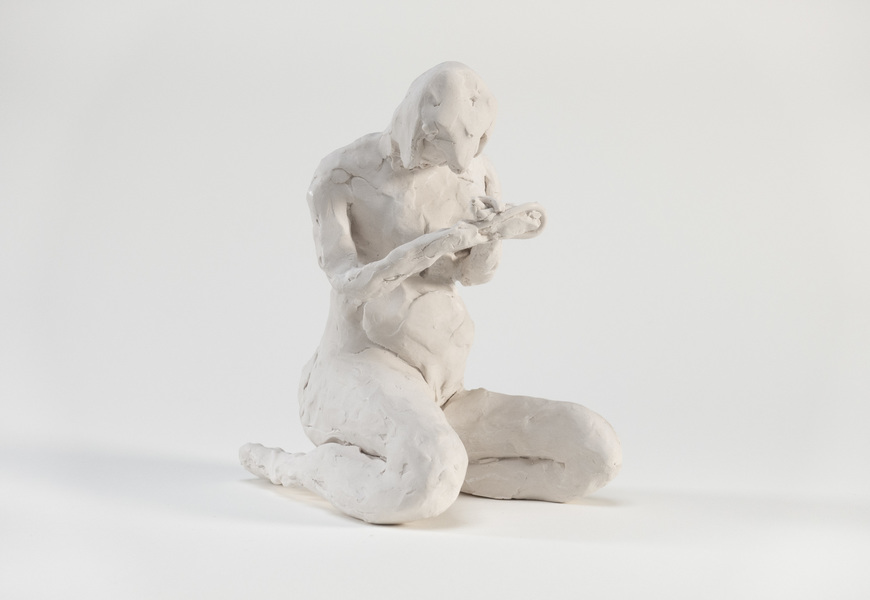 A jury for Museum Island has unanimously backed a proposal for a striking new installation by British artist Tracey Emin. Called The Mother, this bold new landmark for the Norwegian capital will feature a 7-metre high naked, kneeling woman situated by the Munch Museum at the mouth of the Akerselva River on an island housing multiple museums.

The huge bronze statue is scheduled to be completed in 2020 and will sit just outside the Munch Museum, dedicated to the life and works of famed Norwegian artist Edvard Munch. It’s position, at the far end of Museum Island, will make it visible from the promenade of Oslo Harbour and neighbouring buildings, as well as for visitors arriving from the Oslo fjord.

Emin, who is of Turkish Cypriot heritage, was one of seven internationally acclaimed artists invited to pitch for the commission. The others included Adrián Villar Rojas, A K Dolven, Cristina Iglesias, Matias Faldbakken, Olafur Eliasson, and Ragnar Kjartansson.

The winning proposal, presented as sketches and as a mini sculpture, shows a kneeling naked woman with her legs ajar, her head looking down, and her hands placed together and raised. In handwritten notes, Emin wrote on one of her sketches:

“The Mother sits on Museum Island her legs open – towards the Fjord. She is welcoming All of nature She is the companion of the ghost of Munch (sic)”.

The larger-than-life work of non-idealised female that reflects both vulnerability, but also a magnificent, warm openness resonated strongly with the jury. In a statement announcing its winner, the Museum Island jury said:

“Emin’s proposal of a large seated female figure facing the fjord promises to be a striking presence at the edge of the Museum Island and against the backdrop of the cityscape/architecture of Bjørvika. With its immediate and visceral artistic approach it appears both intimate and majestic, vulnerable and grandiose. The title The Mother refers to a mature protector and the sculpture brings to mind the ubiquitous motifs of women and the nude in Munch’s work. As a non-idealised depiction of a woman made by a woman it can also be seen as a feminist statement.

“The jury believes that this proposal will appeal to a wide range of visitors and that The Mother has the potential to become a landmark and a symbol not only for the Munch Museum but also for Oslo harbour. Tracey Emin is a life-long admirer of Munch, and his art has been a vital inspiration for her for many years, making The Mother both apt and site relevant.

The Jury therefore unanimously decided to choose The Mother as winning proposal to be executed for the Museum Island.” 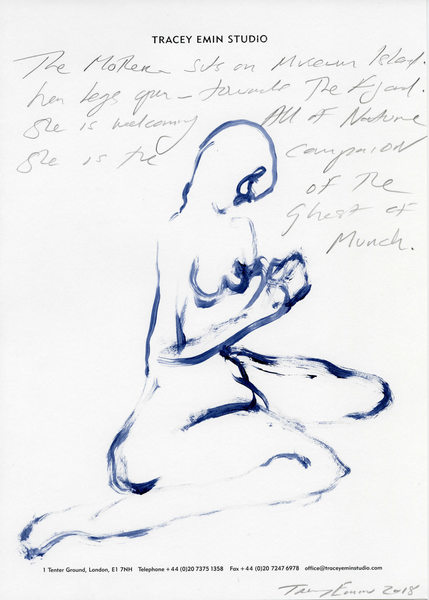