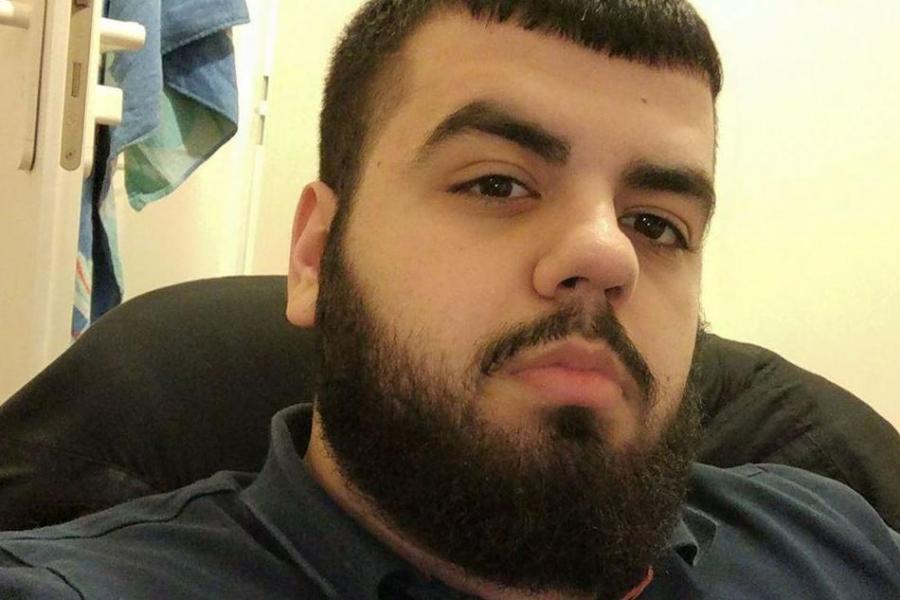 A young British Turk was killed in the early hours of this morning as he made his way home in Hackney. Kaan Aslan is thought to have died instantly after he was knifed in the heart less than 100 yards from his East London home after working an evening shift as a Deliveroo delivery driver.

Police were called by the London Ambulance Service to reports of a stabbing at Monteagle Way on the Nightingale Estate, in Clapton, E5, just after midnight on Tuesday, 14 November. Medical professionals tried to treat Mr Aslan at the scene, but despite their best efforts he died soon after.

Mr Aslan’s family were woken by police with the tragic news. The young man had reportedly been attacked while he was still in his car, although the motive for the attack remains unclear.

Earlier today, his relatives told the media that he had recently started the job to help fund his college education. Speaking to the Evening Standard, Kaan Aslan’s cousin Ugur, 33, said:

“His dad is a chef. He had finished a shift and gone to bed. The next thing he knew was the police were at the door saying he had been stabbed once in the heart and died instantly. [Kaan] had only just started the job to get pocket money to fund a better life.

“He was a good person. He was a kind caring boy, no way was he ever in any trouble. He has a younger brother who is 11. Kaan was his role model, he is heartbroken.

“He was a big football fan and supported Fenerbahçe. He was so friendly and hardworking and respectful. He had a bright future. We have no idea if he was robbed or what the reason was for this attack.”

The family are believed to have moved from Turkey 15 years ago and Mr Aslan attended Hackney Community College. He becomes the latest delivery worker to be targeted in violent attacks that are being reported with increasing regularity around the country.

A fortnight ago, Muhammad Nawshad Kamal, a Bangladeshi-origin pizza delivery driver, was blinded in both eyes and left fighting for his life after being squirted with acid by teenagers trying to rob him in Walthamstow.

The Metropolitan Police has confirmed it has launched a murder investigation into Mr Aslan’s death and no arrests have been made yet. They are appealing for information from anyone who may have seen or heard anything in the vicinity of Monteagle Way and the Nightingale Estate at around midnight on Monday, 13 November into Tuesday, 14 November.

Anyone who witnessed this incident or has information should contact the incident room on 020 8345 3865, or they can contact Crimestoppers anonymously on 0800 555 111.