TRNC President Mustafa Akıncı to give public talk in London 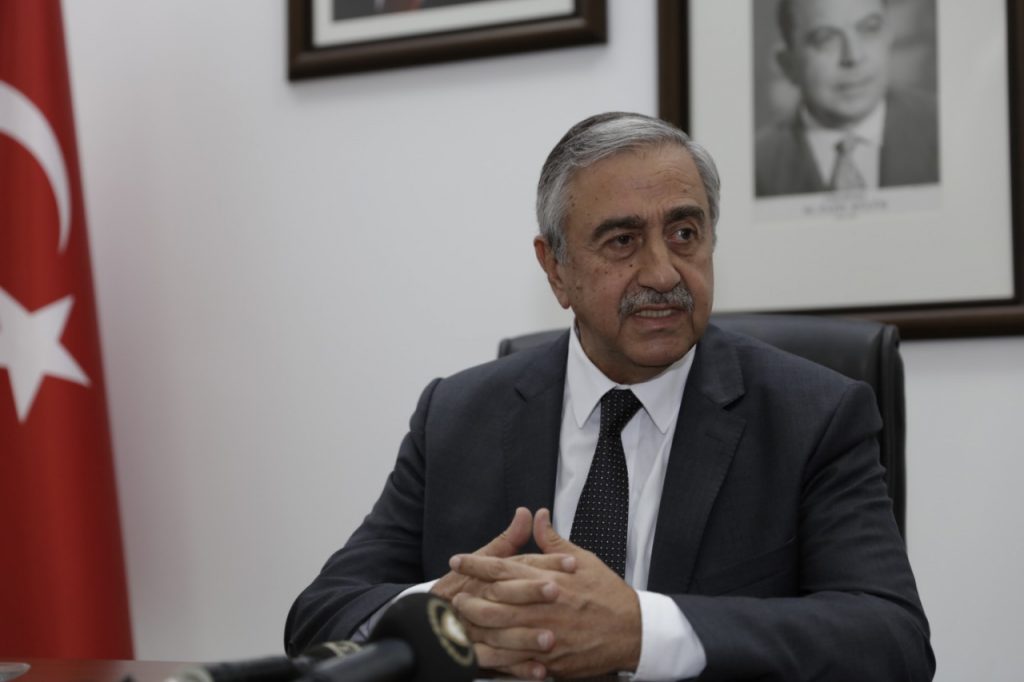 The TRNC London Representative has announced that President Mustafa Akıncı will be in London next week. During his visit to the British capital – his first since being elected TRNC President in May 2015 – the Turkish Cypriot leader will be meeting with British Parliamentarians and giving a public conference about the Cyprus Talks.

Members of the public are invited to attend the talk, which will be in Turkish and take place at the Grand Palace Banqueting Suite in North London on Thursday evening, 23 November.

A second public event organised by the Centre for Turkey Studies (CEFTUS) in English has been cancelled due to a clash with the President’s schedule. The talk was due to take place at the British Parliament on Wednesday evening, hosted by Joan Ryan MP for Enfield North, and was planned in association with the Turkish Cypriot Community Association, with TCCA’s Honorary President Yaşar İsmailoğlu set to chair.

However, the TRNC President will be speaking at an invitation-only event at the House of Lords on Wednesday evening. MPs, peers, and representatives from the Foreign Office and the Turkish Cypriot Diaspora are expected to attend the event, hosted by Lord Sharkey, the chair of the All-Party Parliamentary Friends of the TRNC Group where Mr Akıncı will share the views of the Turkish Cypriot Community on the Cyprus reunification talks and discuss the future of Cyprus.