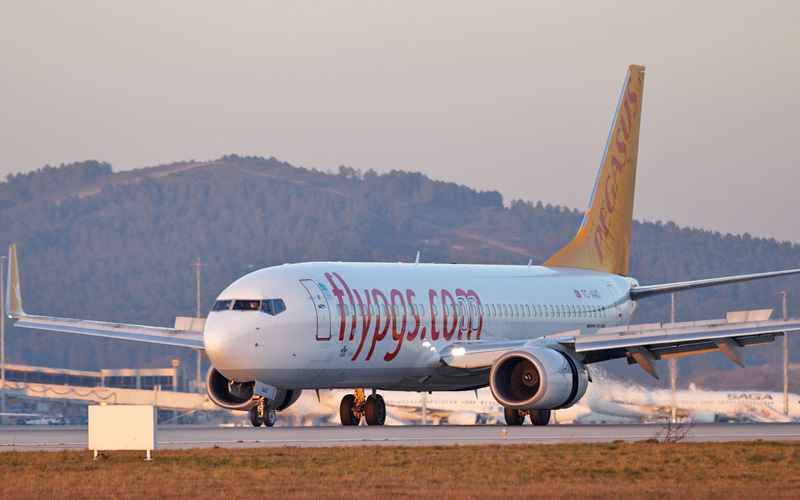 Pegasus Airlines has been named the ‘National Winner’ for ‘Digital Technology’ at this year’s European Business Awards, one of the world’s largest and most prestigious business competitions.

Turkey’s second largest carrier was one of 363 businesses from 33 countries to win at the national level, and now goes through to the final phase, hoping to win the European title at a Gala event in Warsaw, Poland, in December.

Known for its pioneering online strategy, Pegasus was among 2,753 businesses listed as ‘Ones to Watch’ in July. A panel of fifty independent judges, including business leaders, politicians and academics, then evaluated the applications of the various entrants before announcing their decisions this week. The airline was crowned the National Winner of Turkey’s Digital Technology Award with Turnover of €150M+.

Commenting on the achievement, Pegasus Airlines IT Director Barış Fındık, said: “We’re delighted to have been recognised for our ongoing innovation in the digital field. Since launching our digital transformation programme in 2018, we have already achieved some global firsts and will be proud to represent our country in Warsaw on 3-4 December.

“To be selected as a National Winner highlights the success of our strategy and is testament to the huge level of commitment our teams have put into digitally transforming every part of our airline and customer journey for the better.”

Adrian Tripp, CEO of the European Business Awards said: “This is a significant achievement and Pegasus Airlines is an outstanding leader in their field. To be chosen as a National Winner means you show great innovation, ethics and success and are one of the best businesses in Europe. We wish Pegasus Airlines the best of luck in the final round.”

The European Business Awards is now in its 12thyear and its primary purpose is to support the development of a stronger and more successful business community throughout Europe. This year it considered over 120,000 businesses from 33 countries.