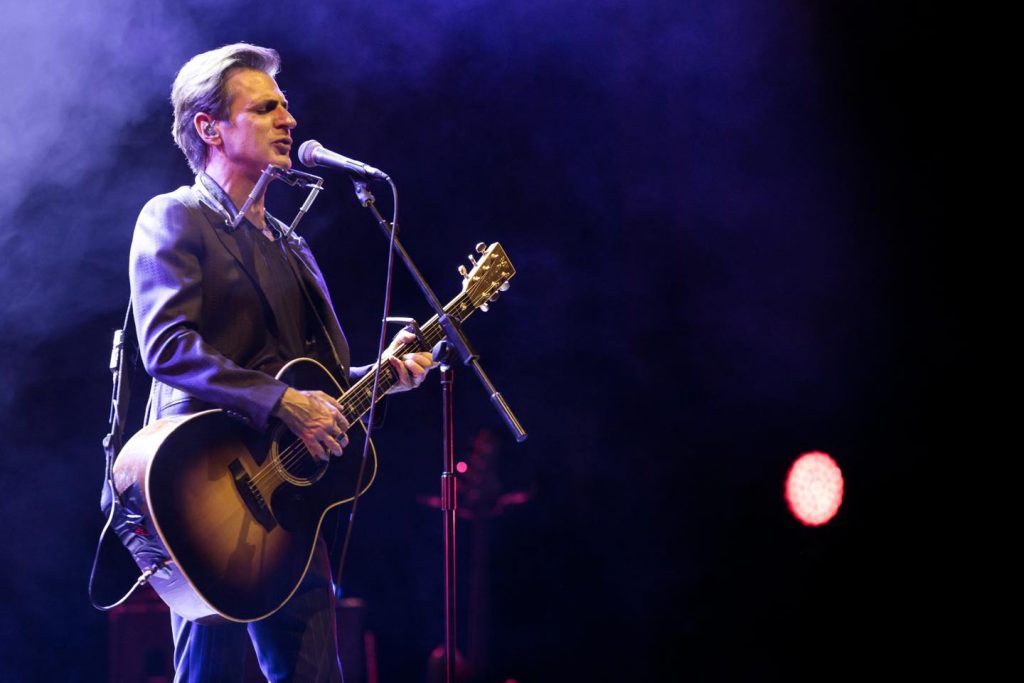 Teoman is one of the most popular Turkish rock singers of the past 25 years. The 54-year-old star is highly regarded not just for his big hits, but also for penning his own songs. His lyrics tell tales about seemingly ordinary people and situations, sometimes funny but more often tragic; magical stories that contain a myriad of characters, both strong and fragile.

One of Teoman’s common themes is loneliness. He provides the voice of life in big cities where nothing and no one can fill the void, an existential loneliness.

Teoman was propelled into the musical mainstream in 1997 when he came first in a competition called Roxy Music Days, releasing his debut album soon after. His critically acclaimed second album O followed in 1998, then Onyedi in 2000, which saw his popularity rocket.

After his fourth release ‘Gönülcelen’, Teoman turned to acting, starring in three films. He the film bug, going on to write, direct, act, compose the music, and produce his next film project, Balans ve Manevra, while also finding the time to record to new studio albums.

While roles in more films followed, Teoman returned to his first love: making music. He has released a total of 11 studio albums to date, including last year’s Gecenin Sonuna Yolculuk  [Journey to the End of Night], with its melancholic and cinematic feel.

He has also published a lyrics book, Insanlık Halleri [Human Conditions], and the autobiographical Fasa Fiso (2018), where he revisits his life as a fifty-year-old charting his time from childhood to rock star in a collection of intimate short stories.

During the pandemic, he released Teoman ve Piyano [Teoman and the Piano] with the singer playing ten new songs on piano, followed by Tek Başına [Alone], a live home concert featuring Teoman and his guitar.

In October, Turkiye’s very own poet of melancholy will headline ‘Live from London Fest’, a one day indoor concert at the Eventim Apollo, which also features fellow guitar heads Gripin and Batu Akdeniz. Prepare to be properly rocked!

Tickets: tickets are priced £35.50 to £46.50, and are available to buy from the venue online. Click here for details. 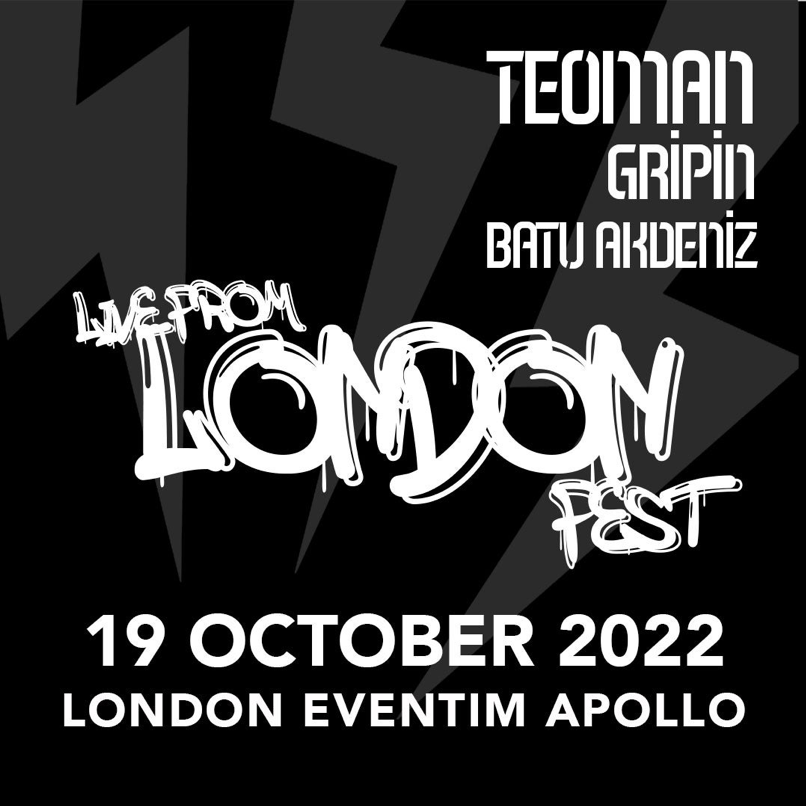