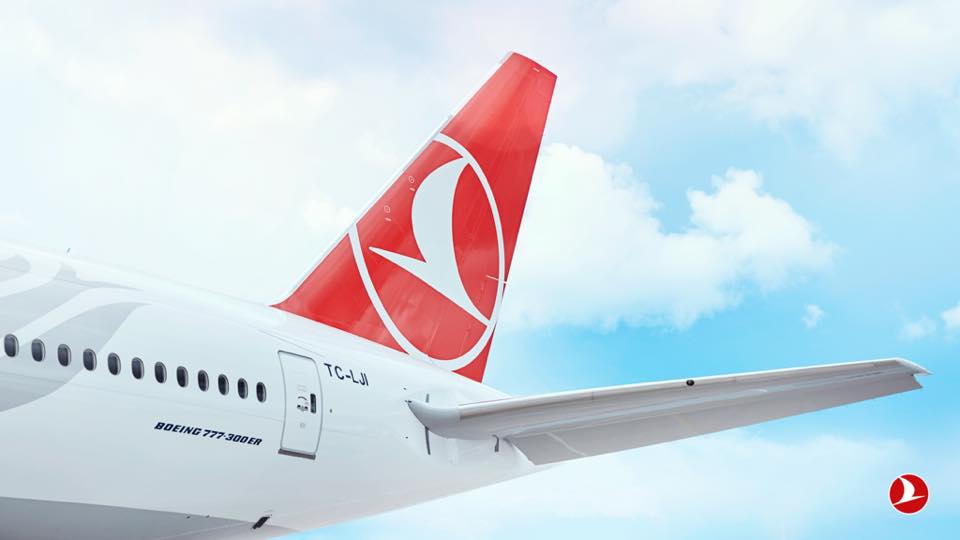 Turkey is set to resume international flights from 10 June. Commercial carriers such as Pegasus and Turkish Airlines will gradually start to fly to forty countries from this date, Turkey’s Transport Minister Adil Karaismailoğlu announced in a written statement on Thursday, 4 June.

Turkey, a major international transit hub, closed its airspace on 28 March to contain the coronavirus pandemic.

Karaismailoğlu said flights would resume in five stages in June, and that Turkey was in talks with 92 countries on restarting flights in a safe manner. At least fifteen have already responded with a reciprocal deal for Turkey.

The first confirmed flights will be to the North Cyprus, Bahrain, Bulgaria, Qatar and Greece, the Minister said.

Flights to a further 17 countries, including Germany, Austria, Croatia, and Singapore, will begin on June 15.

From June 20 the third wave of flights will add 16 countries to the list of available destinations. They include South Korea, Qatar, the Netherlands, Norway and Belgium.

Repatriation flights for Turkish citizens stranded in the UK

Strikingly, the United Kingdom – one of Turkey’s most popular destinations – is not on the list of first forty countries for resumed flights. The UK has the second highest Covid-19 death rate in the world, and is regarded as a “high risk” destination by many countries.

Its prompted Turkey-specialist travel agents in London to arrange repatriation flights for Turkish citizens stranded in the UK because of the pandemic.

A mailer sent by Diplomat Travel, located in central London, said the British Union of Turkish Travel Agents “are planning repatriation flights to Istanbul, Adana, Gaziantep and Kayseri” for Turkish citizens “who urgently need to go” to Turkey.

Those with Turkish citizenship who are wishing to return to Turkey are urged to call and register their place with Diplomat Travel as soon as possible on 020 7730 2201.