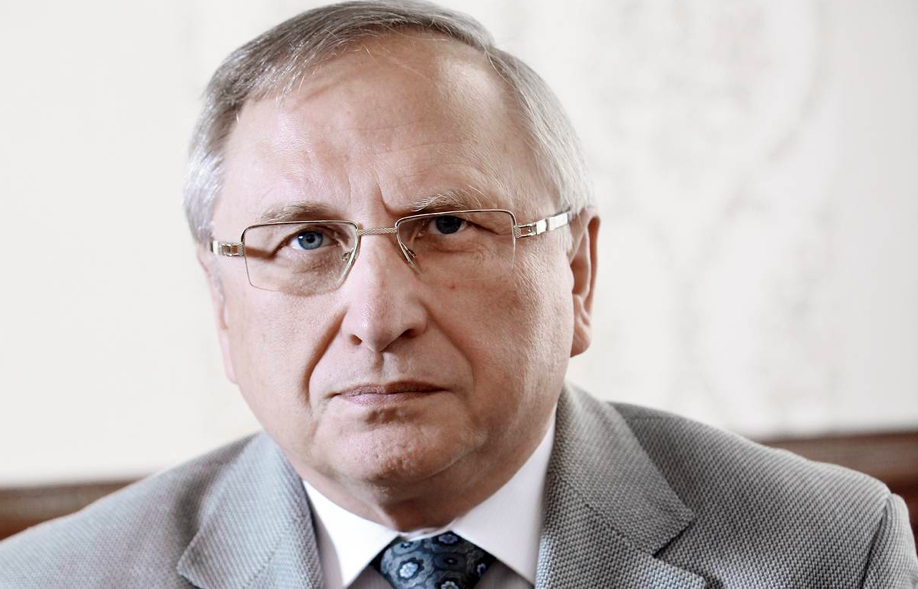 The Greek Cypriot tourism sector will see one of its biggest markets evaporate this summer following its government’s decision to impose economic sanctions on Russia for invading Ukraine, with Turkiye set to benefit instead.

Stanislav Osadchiy, Russia’s Ambassador to Cyprus, told a local media outlet that Greek Cypriots had ‘shot themselves in the foot’ by banning Russian airlines:

A member of the European Union, Greek Cyprus has implemented a raft of sanctions against Russia in line with foreign policy decisions taken by the EU bloc for its devastating military action in Ukraine.

The EU’s sanctions include closing European airspace to Russian aircraft, kicking Russian banks out of the SWIFT international banking system, and freezing the assets of key Russian officials and oligarchs.

The developments prompted a firm response from Ambassador Osadchiy. Responding to questions from Greek Cypriot daily Politis newspaper about the impact of the European sanctions, the fluent Greek speaking 71-year-old diplomat said:

“If you ask me personally, [economic sanctions] do not worry us. Unfortunately, I think Europeans are shooting themselves in the foot. Where will they find natural gas, oil, wheat? How will [South] Cyprus get Russian tourists?

“Russian tourists will not come. Where will these tourists go? They’ll go to Turkey, do you want that? They’ll spend money there. Summer is coming. You have shut down Cyprus’ airspace? You have shot yourselves in the foot.”

The long-standing Russian Ambassador to Cyprus has been in his current post since 2013 and overseen strong relations between his country and Greek Cypriots. Prior to that he was Ambassador to Austria, and has also served as Russian Consul-General in Hamburg, Germany, and Istanbul, Turkiye, and as a junior diplomat in the embassies of the USSR in Cyprus (1973-1979) and Greece (1982-1987).

In 2019 – the last full year of tourism before the coronavirus pandemic took hold – the island received a total of 3.97 million tourists. Of these, some 782,000 visitors to South Cyprus, around one in five, were Russians.

South Cyprus’ financial and service sectors are also set to be severely impacted by European sanctions on Russia. The South’s economy is heavily reliant on Foreign Direct Investment (FDI).

One Cypriot Russian bank trying to mitigate the impact of the economic sanctions is RCB. Formerly known as the Russian Commercial Bank, one of RBC’s big shareholders, the Russian state-owned VTB Bank, decided to transfer ownership to Cypriot businesses immediately after VTB was placed on the West’s list of sanctioned banks.

“RCB Bank announces a change in its shareholding structure,” RCB said in a statement on its website. “On February 24th 2022, a 46,29% stake in the share capital of RCB Bank held by VTB Bank (PJSC) was acquired by the other current, Cypriot shareholders of the Bank who represent the management,” the statement continued.

According to a report by OCCRP (Organised Crime and Corruption Report Project), the other shareholders in RCB are Crendaro Investment Limited, which held 49.9% of the bank’s shares before the VTB transfer,  and Mitarva Limited, which had 3.81%.

While Turkiye has condemned Russia’s invasion of Ukraine, it has refused to implement sanctions against its Black Sea neighbour and major trading partner. Turkish airspace remains open to Russia, which remains one of Turkiye’s top five tourism markets.

The volume of Turkish-Russian trade exceeds $20 billion. Based on export sales in 2020, Russia is Turkiye’s tenth biggest trading partner with sales of $4.5 billion or 2.7% of Turkish exports, with citrus and other fruits, and vehicle parts the biggest Turkish produce sold to Russia.

In the opposite direction, Turkiye is Russia’s sixth biggest trading partner, generating sales worth $15.9 billion that account for 4.7% of all Russian exports. Crude and refined petroleum and wheat are Russia’s biggest exports to Turkiye.

Turkish Foreign Minister Mevlüt Çavuşoğlu confirmed on Tuesday, 1 March, that Ankara would not be joining the West’s international sanctions against Russia over its war with Ukraine.

“As a principle, we didn’t participate in such sanctions in a general sense. We have no intention of joining in these sanctions, either,” Mr Çavuşoğlu said on Turkish news channel Habertürk.

However, following a request from the Ukrainian Government, Turkiye has implemented a cause in the Montreux Convention that prevents war ships from accessing the Bosphorus and Dardenelles Straits during a time of war.

Reuters reported last week that at least four Russian ships – two destroyers, a frigate, and an intelligence vessel – had informed Turkiye they wished to cross the straits from the Mediterranean. Turkiye declined the request.

“Russia has said four of its ships would cross the straits on Feb 27-28, three of which are not registered to bases in the Black Sea,” Mr Çavuşoğlu said in the same Habertürk interview. “We told Russia not to send these ships and Russia said the vessels would not cross the straits.”

“Nobody should be offended by this, because the Montreux Convention is valid today, yesterday and tomorrow, so we will implement it,” the Turkish minister added.