Binali Yıldırım conceded defeat just two hours after counting started, such was the gulf between him and Republican People’s Party candidate Ekrem Imamoğlu, who won Istanbul’s Mayoral election re-run with 54% of the vote on Sunday, 23 June. The former AK Party Prime Minister was aiming to overturn a slender defeat of some 13,000 in […]

İmamoğlu vs. Yıldırım: who are the two main candidates running for Istanbul Mayor?

Turkey is gearing up for Local Elections taking place next Sunday, 31 March 2019. As the biggest metropolis in Turkey, Istanbul carries huge significance among the 30 metropolitan municipalities whose council members will be decided in next week’s vote. T-VINE compares the two main candidates running to become Istanbul Mayor: former Prime Minister and joint […] 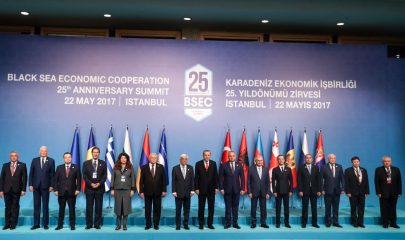 Theresa May and her Turkish counterpart have announced new trade talks between Britain and Turkey that could generate billions more pounds for their economies. Mrs May is the first major Western leader to visit the Turkish capital following the coup attempt last summer. During her one day visit to Ankara on Saturday 28 Jan, the […] 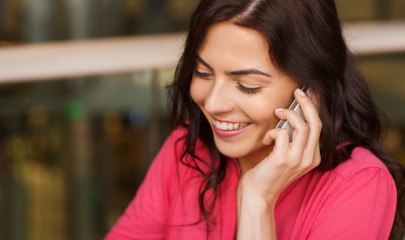 A European survey into the average time mobile phone users spend talking on their phones was topped by Turkey. According to figures from 2016’s third quarter, Turks spend an average of seven hours and 16 minutes (436 minutes) per month chatting, compared to four hours and 17 minutes (257 minutes) for the rest of Europe. […] 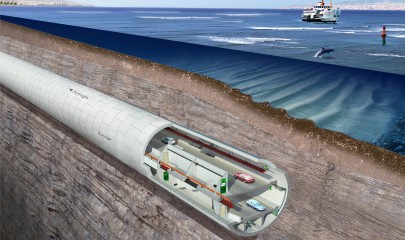 A journey across the Bosphorus Strait that used to take over 1.5 hours now takes just 15 minutes. That’s the time needed to drive across Istanbul’s new 5.4 km (3.4 miles) long Eurasia Tunnel, which was formally opened to the public on Thursday 22 Dec. Entrances to the Eurasia Tunnel are in the Göztepe district, […] 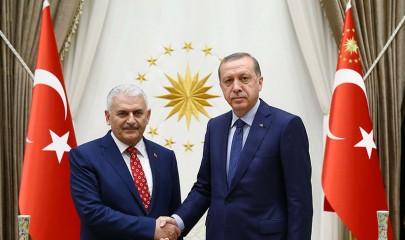 On Tuesday, Binali Yıldırım, Turkey’s new Prime Minister, unveiled his first cabinet after seeking the approval of President Recep Tayyip Erdoğan. While many ministers retained their jobs or were reshuffled, over a third of all ministers were replaced. The nine outgoing ministers were: former PM Ahmet Davutoğlu, Yalçın Akdoğan (Deputy PM), Volkan Bozkır (European Union), […]