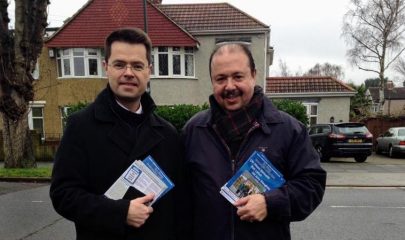 I am completely devastated by the loss of my dear friend and colleague James Brokenshire. James was one of the most decent human beings that I have had the pleasure to meet. He was the complete politician, whom I believe one day was destined to become Prime Minister. He cared about people and always strived […]

Rüstem Tatar, the father of President Ersin Tatar, passed away in the early hours of Saturday, 24 April, aged 90. The news was announced by the Turkish Republic of North Cyprus (TRNC) Presidency. He was laid to rest the same day in the capital Lefkoşa in accordance with Islamic customs, with just close family and […] 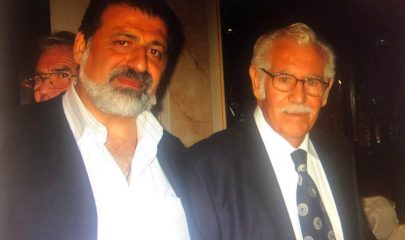 My dad Ibrahim Sitki Musa was born in  Lefkoşa, Cyprus, in 1934. He was the son of Musa and Emete, one of their four children – Emine, Muazzez, and Akif being the other siblings. During his childhood, he went to school and also worked part-time to make money for the family. His first love was […]

Obituary: Abdullah Nihat Yılmaz – a legacy of hope and that ‘Life is an obligation and a fight!”

There are some people you meet that once you begin to speak you wish the conversation wouldn’t stop, regardless of the topic. As John Ford said, “You can speak well if your tongue can deliver the message of your heart” and indeed Abdullah Nihat Yılmaz was one of those rare people who conducted his talks […] 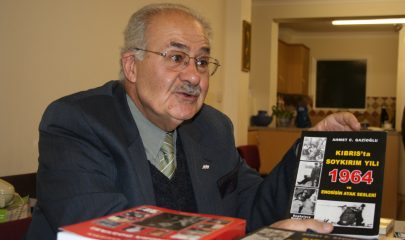 Ahmet Cemal Gazioğlu, who represented Turkish Cypriots in Britain after the collapse of the power-sharing Republic of Cyprus, has died aged 89. The researcher, journalist and author passed away on Friday, 4 September, and was laid to rest in Lefkoşa Municipal Cemetery this morning. The one-time advisor to Rauf Raif Denktaş, the founding President of […]

The Mid Summer Ball (MSB) is one of the most famous club nights in modern Turkish Cypriot history, helping to bring a slice of the London underground to North Cyprus since 2004. Every summer, this mega event, attended by thousands of people, flies in dozens of leading House and Garage DJs and MCs to perform […]

On 3 August 2020, the family and friends of Cüneyt Cebenoyan received the news that he and his wife Ayşegül had been involved in a fatal road traffic accident. The pair were travelling on a dual carriageway in Seydişehir, Konya, around 9am in the morning when Cebenoyan lost control of the car he was driving, […] 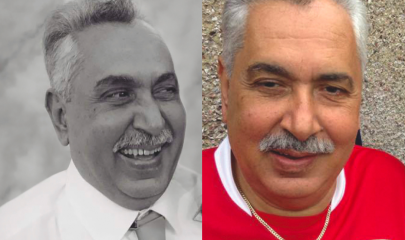 Turkey’s top drag artist, the iconic “Huysuz Virjin” dies at the age of 87

One of Turkey’s leading entertainers Seyfi Dursunoğlu has died in hospital after a short illness. Dursunoğlu, better known by his stage name and drag character Huysuz Virjin (The Grumpy Virgin), was admitted to Istanbul Acıbadem Altunizade Hospital a fortnight ago. He was being treated for pneumonia, as well as chronic obstructive pulmonary disease (COPD), according […] 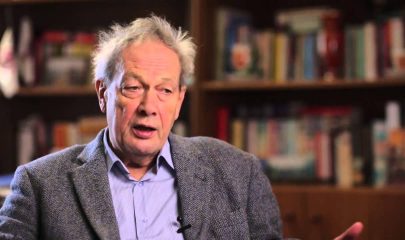 Norman Stone, the former Professor of Modern History at Oxford and European History at Bilkent, has died aged 78. The Scottish historian and multi-linguist, who spoke 12 languages, was a former advisor to Margaret Thatcher, often attracting controversy with his outspoken views, not least in rejecting claims of an “Armenian Genocide” in Ottoman Turkey. He […]