Zehra Hassan: a memoire to Nene – a resilient and inspiring Turkish Cypriot woman 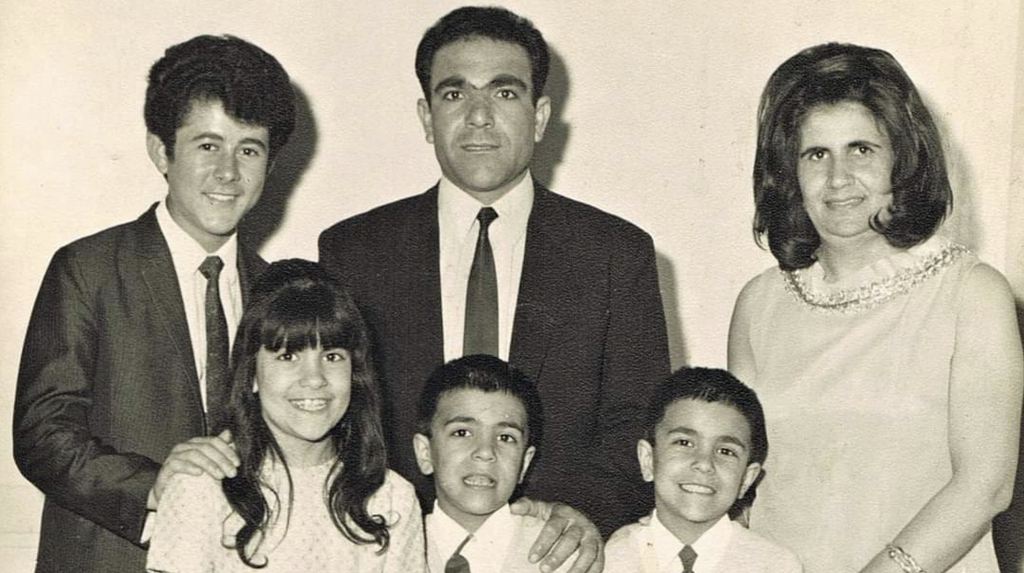 Zehra Hassan, my grandmother and the person who raised me, passed away aged 85 on 6 July 2022 on Crebor Street, London SE22 0HF, where she had lived for 34 years.

Sadly, many non-English speaking women of colour with little formal education are stripped of their complex stories, multiple belongings, and aptitude upon migrating to London. I hope this memoir to Nene [Turkish for grandmother], in some small way, helps to address this and gives space for the voices of resilient, inspiring, and often unnoticed women.

Zehra fled a bloody conflict in Cyprus between the Cypriot Turks and Greeks in the late 1960s. The peacekeeping mission that sits between the two sides of the island remains the United Nation’s longest lasting, having started in 1964.

A migrant, she moved to bustling Old Kent Road, in southeast London, between 1965 and 1968 and lived in slum Victorian terraced housing alongside other Italian and Sri Lankan migrant families.

Zehra secured a job as a seamstress in South London sweatshops, found on Crystal Palace Road, East Dulwich, and Tanners Hill, Deptford. Here she made bespoke garments for Arsenal and England footballer Ian Wright, and high-end fashion designers such as Pinto and Katharine Hamnett.

On top of these practical skills, she exuded a mystical air. She held onto superstitions, reading Turkish coffee cups for her village in Yeniboğaziçi, Northern Cyprus, and the Cypriot diaspora across London.

Despite only attending school till she was 11 years old, Zehra managed to build a Turkish Cypriot empire in southeast London consisting of eight grandchildren, most of whom are university educated, including me.

Her eldest granddaughter and namesake, Zehra Ali-Faik, aged 38, works as a senior graphic designer for Sky. Our family are very proud and excited when her Turkish name appears on TV among the ending credits.

Zehra integrated well into London, making friends from all backgrounds. Her favourite English song was Holly Valance’s debut “Kiss Kiss”, a cover of a hit song by popstar Tarkan – Turkiye’s answer to Justin Timberlake. It is an anthem that gets everybody to the dance floor at Turkish weddings.

Zehra was one of the last remaining working-class women of colour on her now highly sought-after Victorian street, where Bentleys currently sit parked. Southeast London’s economic and social make-up has changed drastically since she first moved here.

Its manufacturing base has almost disappeared, with both factories my Nene worked at now converted into residential flats. Lordship Lane is no longer seen as part of Peckham, having been rebranded as “East Dulwich High Street”. Its once swathes of vacant shop fronts are now fully occupied, with the last chicken shop replaced with a sourdough pizza joint this year.

If it were not for Zehra’s ambition for a better life, I would be unable to lead a fulfilled, happy life as an urban planner for Lewisham Council. A profession I am passionate and proud of, in a part of London I care about and grew up in. Zehra’s legacy lives on through my job.

Her values and experiences provide me with the motivation and purpose to use my privileged position for the greater good. Thanks to her, I help to ensure families don’t experience the severe housing deprivation my Nene and parents once did, as well as ensure migrants are welcomed, appreciated and heard in the most ambient, coolest multicultural city in the world. 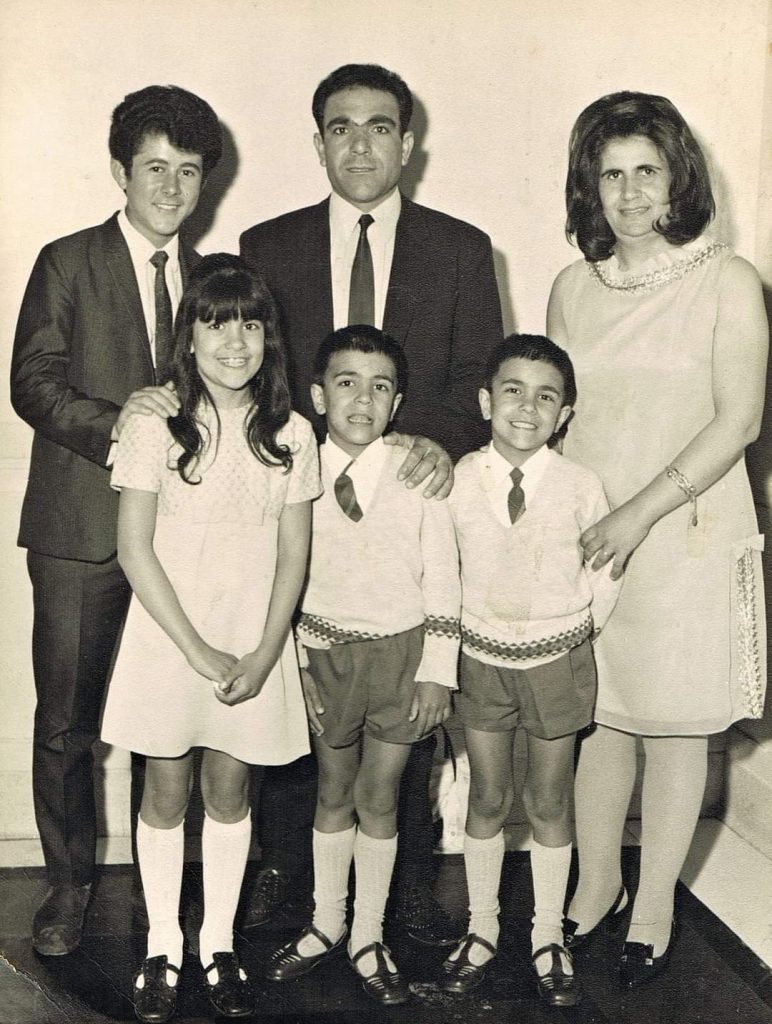 This article is written by Zehra’s grandson, Kenan Hassan