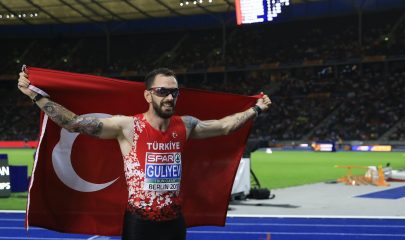 Turkish athletes came away with six medals, including gold in the Men’s 200m, at the inaugural European Championships. The new multi-disciplinary event, jointly hosted by Berlin and Glasgow, concluded on Sunday, 12 August, after 11 days of competition.Athletics were held in the Olympic Stadium in the German capital, while other sports – aquatics, cycling, […] 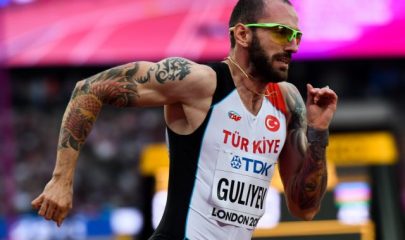 Azeri-born Ramil Guliyev shocked the pundits by powering to victory in the final of the Men’s 200m race last night, winning his adopted country Turkey its first-ever gold medal at a world athletics championships in the process. Guliyev beat favourite South African Wayde Van Niekerk, who came second, in a thrilling race in a time […]