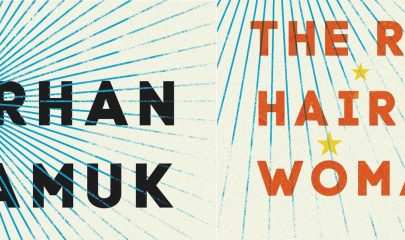 When Orhan Pamuk’s name is mentioned, a lot comes to mind: Turkey, Turkish Literature, the Nobel Prize, East and the West, history and politics. Translated by Ekin Oklap, The Red Haired Woman is an exciting journey into the mysterious unknown with its multi-layered structure, originality and imagery in the context of individuality and authoritarianism. Pamuk […] 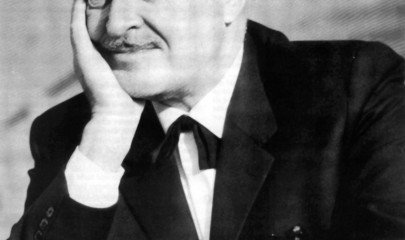 Described as a “romantic revolutionary”, Nâzım Hikmet was repeatedly arrested for his political beliefs and spent much of his life in prison or in exile. His poetry has been translated into more than fifty languages and his innovative writing style broke literary boundaries in Turkey. His imprisonment in the 1940s became a cause célèbre among […]