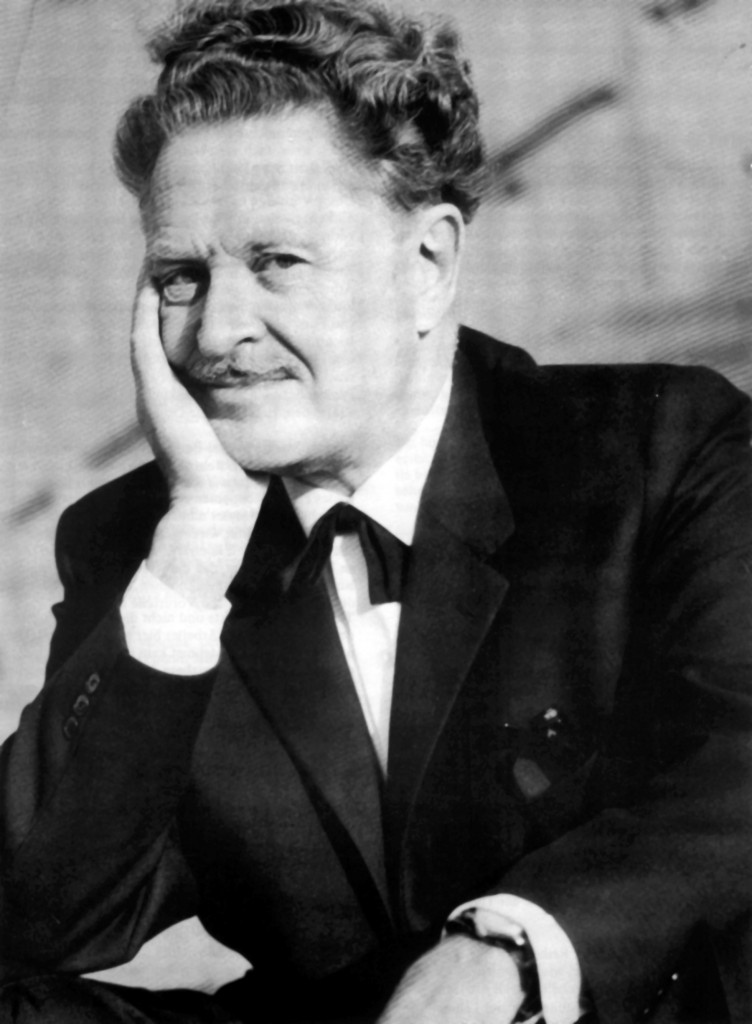 Described as a “romantic revolutionary”, Nâzım Hikmet was repeatedly arrested for his political beliefs and spent much of his life in prison or in exile. His poetry has been translated into more than fifty languages and his innovative writing style broke literary boundaries in Turkey.

His imprisonment in the 1940s became a cause célèbre among intellectuals worldwide, including Pablo Picasso, Paul Robeson and Jean Paul Sartre, who campaigned for Hikmet’s release.

Hikmet died from a heart attack in Moscow aged 61, yet his life and work remain as important as ever.

Many of his poems have been adapted into songs and on the fiftieth anniversary of his death, people across Turkey and the Diaspora recited his words: “Bir ağaç öldü, bir millet uyandı” [a tree died, a nation woke up] in response to the events in Gezi Park.