Talk: ‘Prisoner of the Infidels: The Life and Adventures of Osman Ağa in 17th Century Europe’ 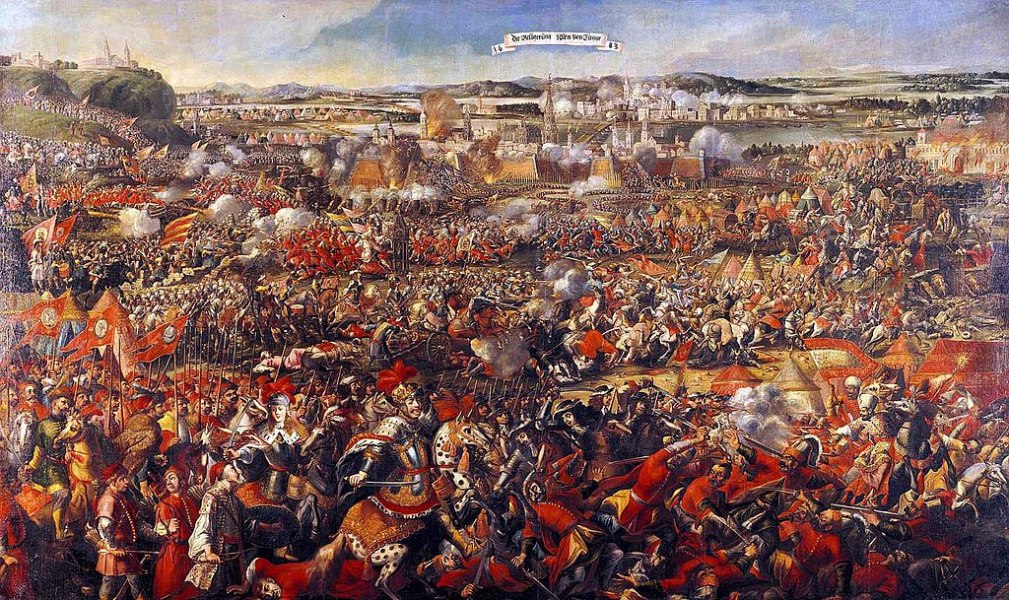 Historian and author Giancarlo Casale will be an online talk about Osman Agha of Timişoara, or Osman Ağa of Temeşvar as Turks would say.

Hosted by the Anglo-Turkish Society (ATS), Professor Casale puts the spotlight on this fascinating Ottoman military officer from the seventeenth century.

In 1688, in the tumultuous aftermath of the failed Ottoman siege of Vienna, a young soldier by the name of Osman of Timişoara fell prisoner to the Austrian Habsburgs, and spent over a decade in captivity.

In this respect, he was no different from thousands of other Ottoman subjects who, during the sixteenth, seventeenth and eighteenth centuries, fell into enemy hands for various reasons and spent time as enslaved captives in Christian Europe.

What sets Osman apart, however, is that many years after his safe return to Ottoman territory, he decided to write a detailed account of his experience, resulting in the first book-length autobiography ever composed in Ottoman Turkish.

Osman’s account, now available in English translation for the first time thanks to Professor Casale, is not only a gripping adventure tale–of prison breaks, back-alley knife fights, and fleeting love affairs–but also a deeply original and evocative work of literature.

The Ottoman officer, who refused to convert to Christianity and was a fine equestrian, managed to endure his ordeal by learning to speak multiple languages including German. In his book ‘Prisoner of the Infidels’, he addresses the profound themes of personhood, self-discovery through alienation, and the impossibility of ever truly ‘returning home’ after  an experience of enslavement.

The event is free to ATS members, and also open to non-members. See below for admission details.

Professor Giancarlo Casale is Chair of Early Modern Mediterranean History at the European University Institute in Florence, Italy, as well as a permanent member of the history faculty at the University of Minnesota.

His new book, Prisoner of the Infidels: The Memoir of an Ottoman Muslim in Seventeenth-Century Europe(University of California Press, 2022) was recently awarded the Mediterranean Seminar Triennial Book Prize for best translation or source edition.

Casale is also author of the award-winning The Ottoman Age of Exploration (Oxford University Press, 2011) and since 2010 has served as executive editor of the Journal of Early Modern History

Admission and tickets: free to members of the Anglo Turkish Society, £5 for non-members, or £25 for annual pass to all events.

Venue: The talk will take place online via Zoom, and prior registration is required via Eventbrite – click link here.