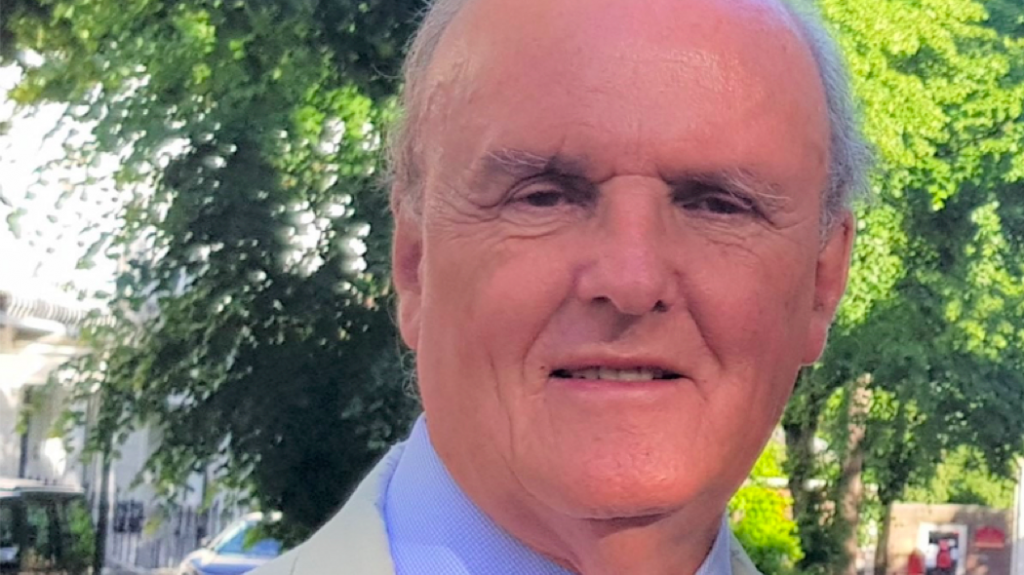 The elusive search for a permanent solution to the 58-year-old Cyprus dispute continues, which first broke out in December 1963 when a Greek Cypriot coup brought the power-sharing partnership government of the Republic of Cyprus to an abrupt end.

After President Tatar’s election victory in October of last year, secuding a new mandate  to pursue a 2-state solution, the UN chief was trying to determine whether any “common ground” exists between the two sides to justify a new round of formal negotiations.

One person who has been tracking the Cyprus Talks closely for 35 years is Michael Stephen QC. The  former Conservative MP and international law expert served as a legal adviser to President Rauf Denktaş between 1986 and 2005, and is the author of “The Cyprus Question”.

Stephen also gave important written evidence to the House of Commons, Why is Cyprus Divided? (2004), where he accused the UN of betraying Turkish Cypriots.

He is interviewed by PR consultant and political strategist Jason MacKenzie in a special programme for Turkish Cypriot television.

Starting with Stephen’s long-standing interest in the Cyprus conflict, MacKenzie discovers how the former politician came to be so closely involved in the issue, and the unique insights and perspectives he gleaned working alongside President Denktaş for over three decades.

Stephen also explains why he sees a two-state solution as the only workable prospect for a lasting settlement, and the challenges Tatar will face pursuing his mandate, along with what the UN brokered talks may bring. 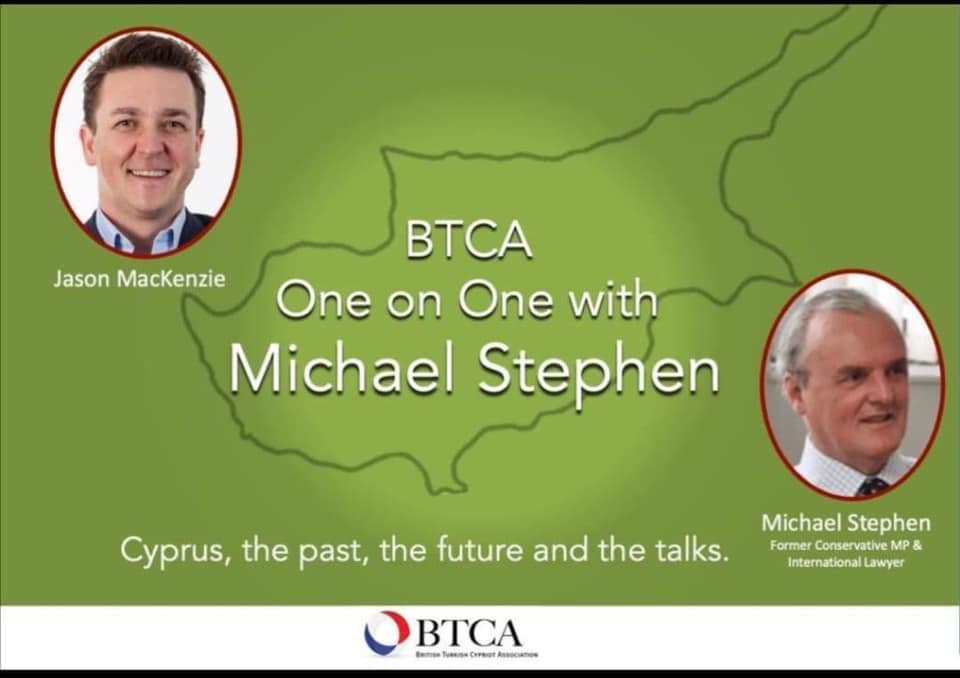 The half-hour interview in English is being broadcast on state broadcaster BRT 2 on Monday evening, with a repeat on the same night on Kanal T. The terrestrial channels are available to watch in the TRNC, on Turksat, and also online.

The programme was organised by the British Turkish Cypriot Association (BTCA).