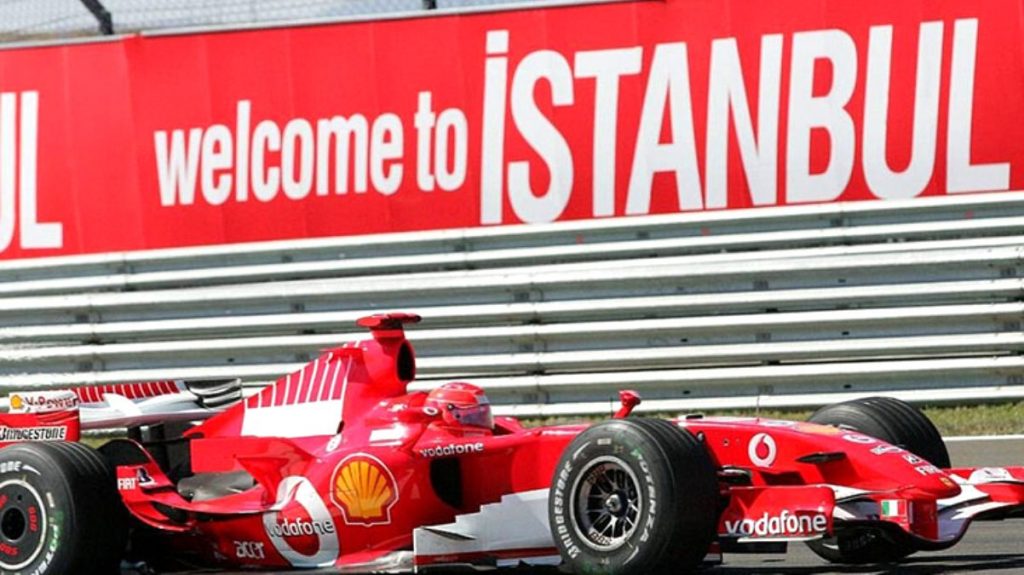 After a thrilling return to Formula 1 last year, many racing fans were disappointed that there was no room for the Turkish Grand Prix in the 2021 calendar. That’s set to change, with Turkey announced as the replacement for the Canadian Grand Prix.

Formula 1 confirmed the change to round 7 of the 2021 calendar, with the race set to take place in Istanbul instead of Montreal for the weekend of June 11 to 13.

Covid restrictions continue to play havoc with international sport. Formula 1 was forced to scrap this year’s Canadian Grand Prix for the second year running due to the pandemic, after it became impossible to enter the country without a mandatory 14-day quarantine.

The attention now shifts to Turkey, which returned to the F1 calendar last November after an absence of  nine years. The memorable race in Istanbul saw Lewis Hamilton crowned world champion for a record-equalling seventh time.

“While it is disappointing we cannot be in Canada this season we are excited to confirm that Turkey will host a Grand Prix in 2021 after an amazing race last season,” said Stefano Domenicali, President and CEO of Formula 1.

“I know all our fans are excited by the dramatic start to the season and Turkey is a great circuit that delivers great battles on the track.

“We have had very good conversations will all the other promoters since the start of the year and continue to work closely with them during this period.”

Formula 1 has embedded Covid precautions into its travel plans, implementing stringent safety measures to limit the risk of infection. The results have shown the effectiveness of the measures.