Tickets for Cem Yılmaz’s two London shows ‘Diamond, Elite, Platinum Plus’ on verge of selling out 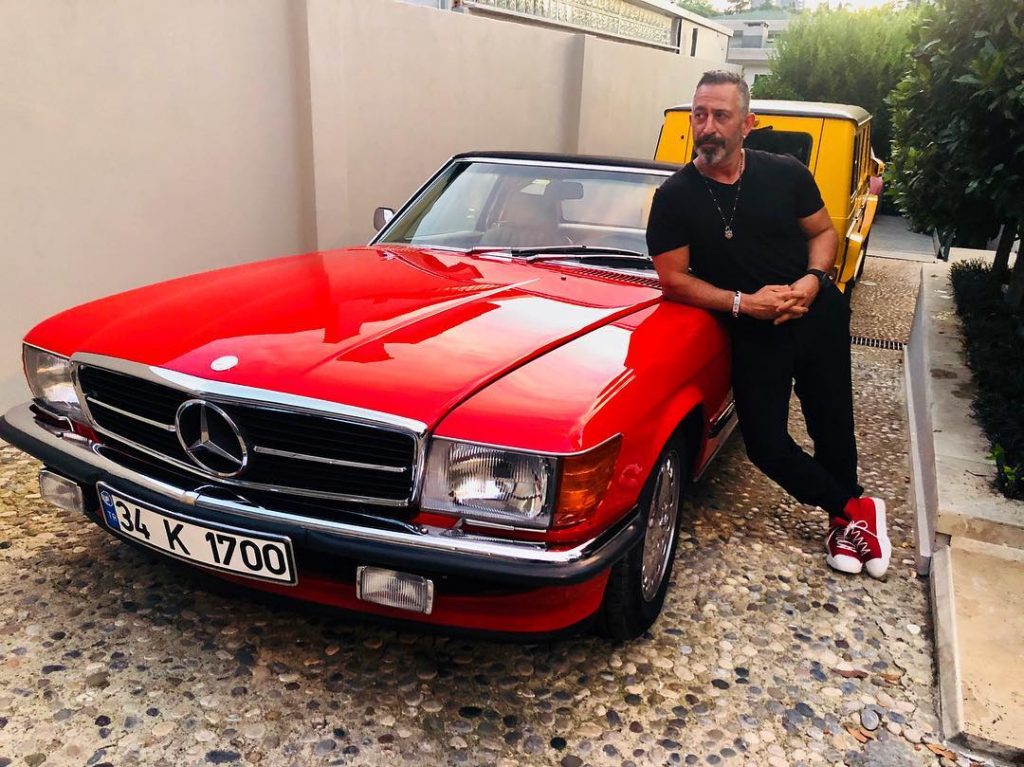 In March, Turkey’s top stand-up comedian Cem Yılmaz will present the world premiere of his brand new show Diamond, Elite, Platinum Plusin the British capital and demand for tickets have been high.

The comedian, who has performed over 5,000 stand-up shows in Turkey and around the world, is set to sell out both his Saturday 9 and Sunday 10 March shows at the 5,039 capacity Eventim Apollo theatre in Hammersmith.

After London, Yılmaz will tour the show across Europe with dates confirmed in Amsterdam (24 March), Dübendorf (12 April) and Franfurt (18 April).

Aside from live shows, Yılmaz is an established actor, filmmaker, screenwriter and cartoonist. He has written more than 10 films and acted in many more.

He made stand-up debut in 1995 and claimed at the time he had no serious intentions of pursuing a career as a comedian, but the overwhelmingly positive response of the audience led to him reconsider.

Admission: Under 15s must be accompanied by an adult (18+). Prices for tickets vary. Only rear seats available for Saturday, with prices starting from £24.00 plus booking free. Tickets for Sunday’s show range from £45 to £111. Buy online from the venue here.