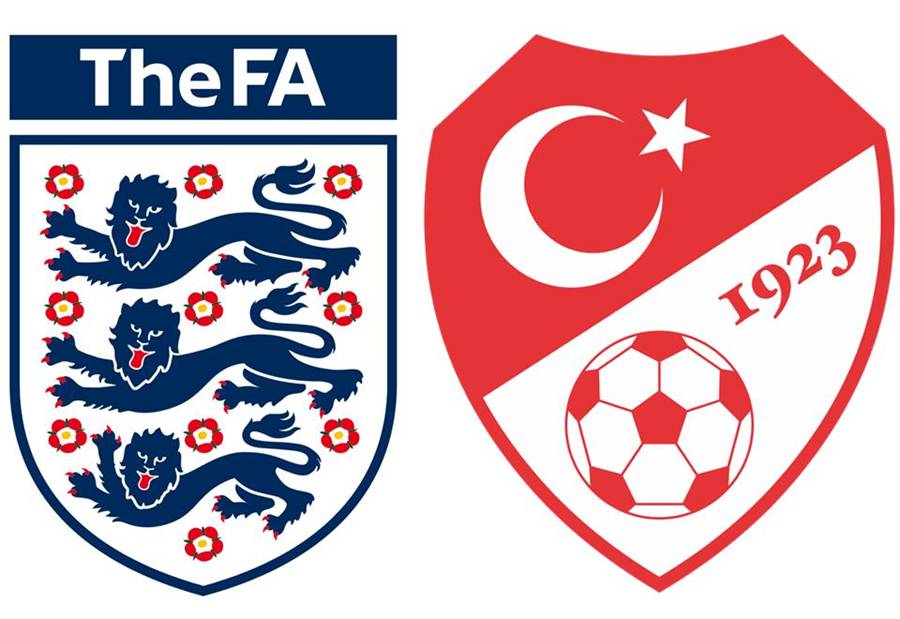 On Sunday 22 May, Manchester City’s Etihad Stadium hosts an international friendly between England and Turkey. Both teams are expected to field their leading stars as managers continue their preparations for Euro 2016, which starts on June 10.

The match against Turkey will be the first of three friendlies Roy Hodgson’s team faces before this summer’s tournament in France. The Three Lions will also play Australia and Portugal.

Having qualified from Group A as the best third-placed team, Euro 2016 will be Turkey’s first major tournament for eight years and the FA were keen to play teams who would present a similar test to the one they’ll face in France.

The two sides haven’t played each other since 2003. Then drawn in the same UEFA European Championship group, England beat Turkey 2.0 in April, followed by a goalless draw in Istanbul in October.

After a wobbly start in the Euro 2016 qualifiers, the Turkish national side has developed a good run of form of late. They have won five and drawn one of their last six games.

Their hosts, who qualified top of their group by winning all ten games, have fared slightly less well recently, winning four and losing two matches. However, England’s opponents have been tougher: France, Spain and World Champions Germany, with Hodgson’s men beating the latter 2-3 away from home.

Next Sunday’s match at the 60,000 capacity ground kicks off at 5.15pm. Tickets are still available priced between £55 and £25 plus booking fee if buying online. Cheaper tickets for children and families are also available from The FA.

Home fans can book their seats via the FA’s online ticket shop. The FA requires purchasers to complete a quick online form first, which includes your name, email and address.

The English FA have stated that any away fans found seated in areas reserved for home supporters will be ejected from the ground.

Those wanting to support Turkey must buy tickets via the Turkish Football Federation. The visitors have an allocation of 7,000 tickets, allocated behind one of the goals.

The Manchester Turkish British Association has sold out of its allocation, so those wanting to support Turkey in the away enclosure must buy their tickets via the Turkish Football Federation website.

The Turkish FA also requires purchasers to complete a form before buying tickets, which includes your name, passport number and address. It’s not clear if tickets will be posted to UK addresses too or made available for collection from the stadium on the day of the match.