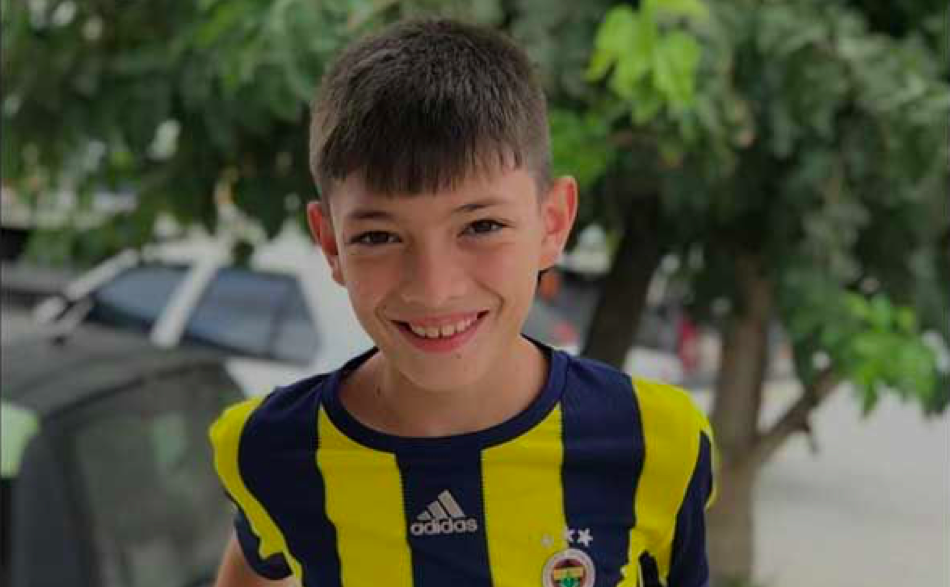 The parents of a 12-year-old boy, who died following a road traffic accident in the Turkish Republic of North Cyprus, have consented to their son’s organs being donated to those in need of a transplant.

Arda Okur was seriously injured in an accident on the İskele-Lefkoşa highway near the village of Sınırüstü, in İskele District, on 22 September.  The young boy had been collected from school by his older brother Eren Okur.

The brothers were making their way home to Boğaziçi in a car being driven by Eren, aged 19, when he allegedly lost control speeding along İskele-Lefkoşa highway, and ended up smashing into Zeynel Abidin Yılmaz’s vehicle as he was waiting to turn onto the main road at the Sınırüstü turnoff.

Both brothers were taken to Gazimağusa State Hospital, where Eren was found to have a fracture in his right arm. Arda, however, had suffered life-threatening injuries and was transferred to the intensive care unit at Dr. Burhan Nalbantoğlu State Hospital in Lefkoşa. Sadly, Arda lost his battle for life 19 days later.

Doctor Hasan Birtan, the Deputy Chief Physician at Dr. Burhan Nalbantoğlu State Hospital, told Yenidüzen that following the death of the schoolboy, the hospital’s organ transplant coordinator had contacted the family to ask about permission for Arda’s organs to be donated, to which his parents had agreed.

Dr Birtan confirmed that Arda’s two kidneys and heart will be used in transplants for three patients in the TRNC, while his liver will go to a patient in Turkiye.

Between 2015 and February 2021, there have been 48 kidney and 3 heart transplants in the TRNC. The Turkish Cypriot Health Ministry has supported the drive to get more people to consent to their organs being donated after their deaths.

TRNC citizens can complete a simple form, which they can download from the Health Ministry’s website, to register as an organ donor. Plans are afoot for the law to change to allow foreign residents of the TRNC to also become organ donors.