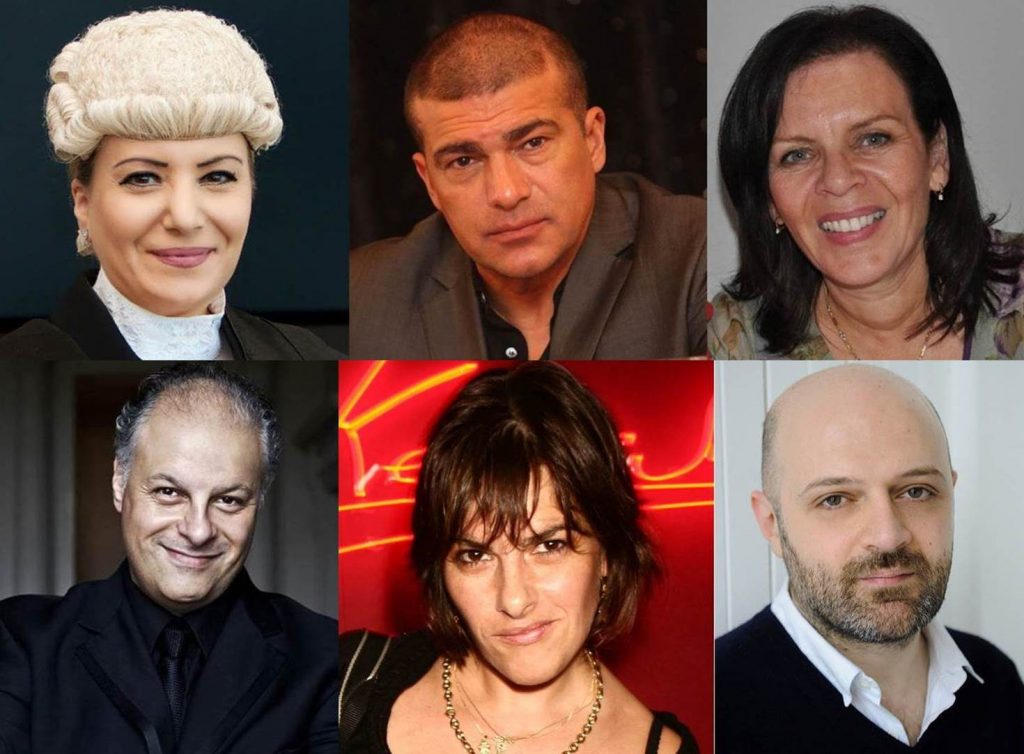 On Sunday 1st October, the Council of Turkish Cypriot Associations (CTCA UK) will be hosting the community’s first ever awards event. Taking place at the Imperial Hotel in central London, the gala dinner will officially mark the start of the Turkish Cypriot community’s hundredth year in Britain.

Tickets for the prestigious event, which will include live music and entertainment alongside the awards ceremony, are available to the public. And with a capacity of just 250 guests, this special celebratory night is likely to be a sell-out.

The community’s roots in Britain date back to 1917, when the first Turkish Cypriot migrants arrived three years after Cyprus had been annexed. Under British rule, the island’s Turkish inhabitants were given the opportunity to move to Ottoman Turkey or to become British subjects and remain in Cyprus. While many Turkish Cypriots did return to their motherland, a few took advantage of an Order in Council passed on 27 November 1917, which permitted the newly naturalised Turkish Cypriots to settle in the United Kingdom.

Leyla Kemal, the chairwoman of CTCA UK, told T-VINE: “It seems strange and a little sad that as the oldest Turkish-speaking community in Britain, we’ve never had an awards night before. We have so much talent, much of it hidden. So this is about recognising the achievements of our amazing people whether they are artists, in business, or doing vital charity and community work.”

“Like our first Turkish Cypriot Cultural Festival earlier this year, which was a huge success, we hope this new gala awards night will become a firm part of the community’s calendar,” she added.

A total of 16 awards are up for grabs, including: Male and Female Personalities of the Year, Rising Stars, the Most Successful CTCA UK member organisation, and a Lifetime Achievement Award. There’s also a People’s Choice award for Best Media where the public get to choose which British-based media outlet has best served the community with its news about UK Turkish Cypriots and North Cyprus. To cast your vote in this category, visit ctcauk.info.

The CTCA UK was formed in 1983 to create a national organisation representing all British Turkish Cypriots. Its aim is to unify the community’s diverse organisations under a single co-ordinating umbrella, providing a common platform and support network. The myriad of Turkish Cypriot associations currently represented include Turkish schools, and women’s, music and cultural heritage groups.