“We cannot wait for a miracle for Hope”, says Talin Tasil as she gears up for 24 hour fundraising bike ride 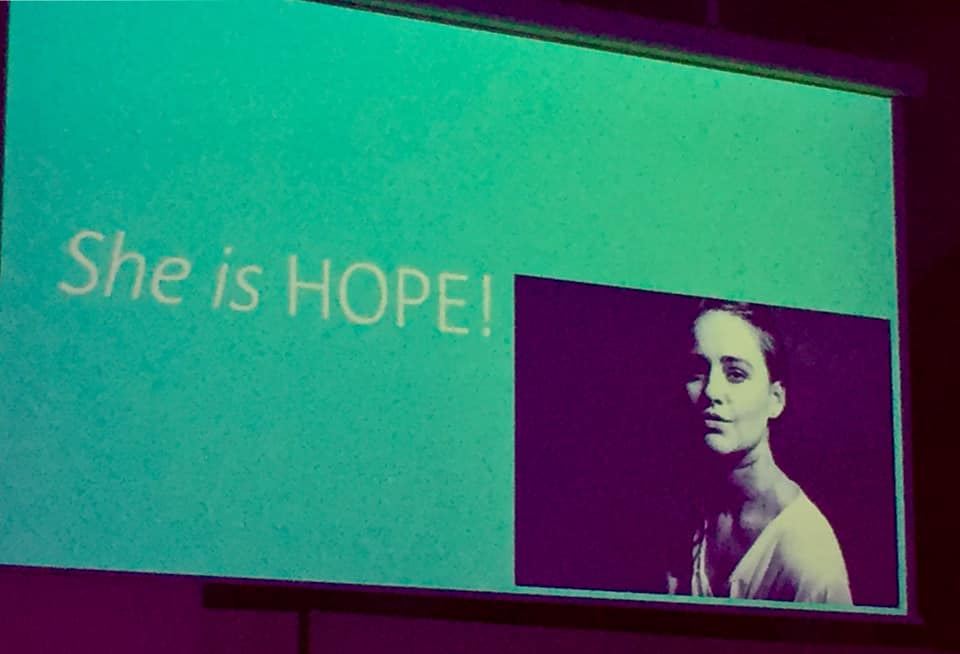 This weekend, a Turkish Cypriot will embark on a 24 hour charity bike ride to help raise vital funds towards lifesaving treatment for an old school friend.

Talin Tasil is aiming to raise £2,000 to help 27-year-old Hope Stringer travel to the USA for pioneering treatment of sarcoma cancer.

Hope, from Billericay in Essex, has already beaten cancer once five years ago, only to be given the devastating news at the end of last year that it has returned and spread to her lungs and lymph nodes.

After the NHS informed Hope they cannot cure, only manage her illness, Hope’s family searched for treatment options abroad. They discovered an American company, which has developed Rexin G, a new drug that specifically targets sarcoma cancer.

Hope’s sister Nancy Stringer launched a campaign to raise £500,000 needed to cover the cost of treatment. In a little over a month, they have already raised over a quarter of the funds needed.

Talin is keen to add to the tally. She has known Hope since high school. The two became friends while attending Girne American College in Kyrenia, Cyprus, in 2002. They both ended up moving back to the UK.

In 2014, Hope saw her GP because she was suffering from severe migraines, but was sent away with no diagnosis several times. Talin told T-VINE:

“With persistence Hope got an appointment for an MRI scan, which found that she had soft tissue sarcoma cancer. Since then she has had two operations, six rounds of chemo and countless radiotherapy.

“For the last two years she has had regular six month checks, which were all clear and she was in remission until her last scan on 10th December. This was her final scan and she would then only need yearly checks, so when she told that the cancer was back it was the most devastating and shocking news.”

“She had just bought a new house with her new fiancé and was planning her dream wedding when she was told she now as metastasised secondary cancer of the lung and lymph nodes. We are now doing everything we can to help her.”

Tragically, a few weeks before the diagnosis, Hope had become engaged to Sean Pearce and the couple had put a deposit down on a new home. Now all their plans are on hold as Hope fights to stay live.

On Saturday 16 February, Talin will set off on a bike ride with the help of her fiancé Erhan. She will be doing a live broadcast of her ride, which people can view via her Instagram account and for those who wish to support, they can donate via her Justgiving page.