Could your Valentine’s Day flowers be from Turkey? 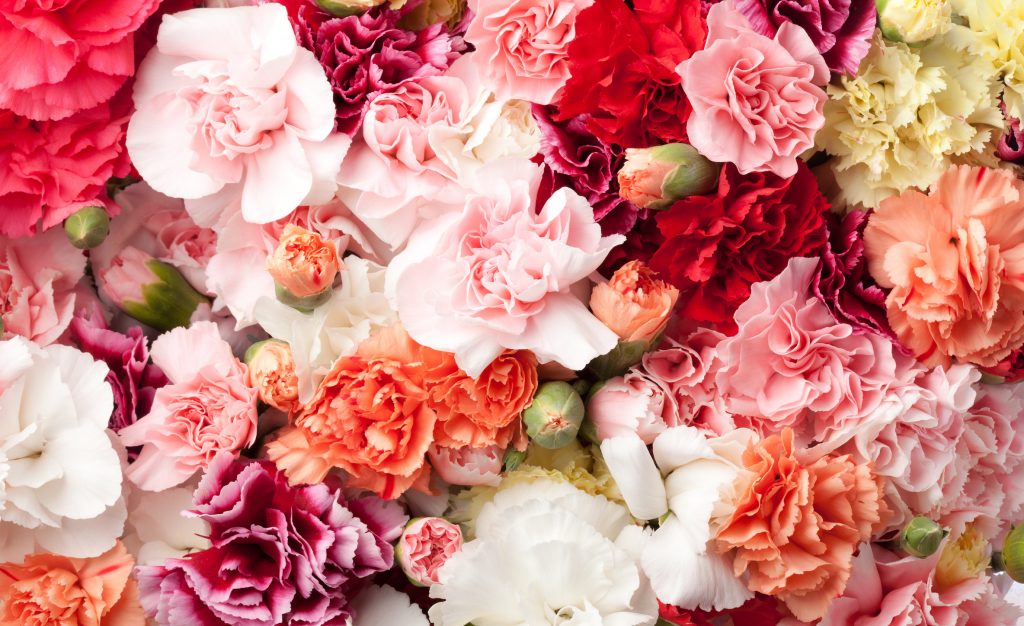 Planning to purchase flowers this Valentine’s Day? Then there’s a chance your bouquet could have been grown and cut in Turkey, which has reportedly exported 50 million stems to 20 countries, including the UK, in preparation for the day.

The figure was revealed by Ismail Yılmaz, chairman of the Central Anatolian Ornamental Plants and Products Exporters’ Association, according to a report published on Wednesday by Daily Sabah.

“It is a good figure for the flower industry,” he was quoted as saying. “On February 14, we make most of our sales to European countries with the Netherlands, Britain, Germany, Romania and Bulgaria dominating the top five. We have exported to 20 countries.”

Mr Yılmaz said that the number of flowers produced was down, however, during the last two months because of a wetter than average winter in the Antalya region, described as Turkey’s cut flower production centre.

Most of the Valentine’s Day exports were made up of carnations, he said, adding that rose production in Turkey is “rare”and what little is grown is sold to Turks, with imported roses accounting for 65 per cent of those sold on the Turkish market. A lack of special greenhouses and a suitable climate were the main reasons for the low rose production in Turkey, Mr Yılmaz explained.

He said that “high quality roses” came from Colombia, Ecuador and Kenya and were imported via the Netherlands.

Describing the preferences among consumers in different countries, Mr Yılmaz said that light pink flowers are “very popular” among Brits, while white is the most popular colour in Greece.

“Pastel colours” are sold “in Europe”, while the “Eastern Bloc” prefers red and white. “In Romania, we cannot sell light pink at all,” he added.