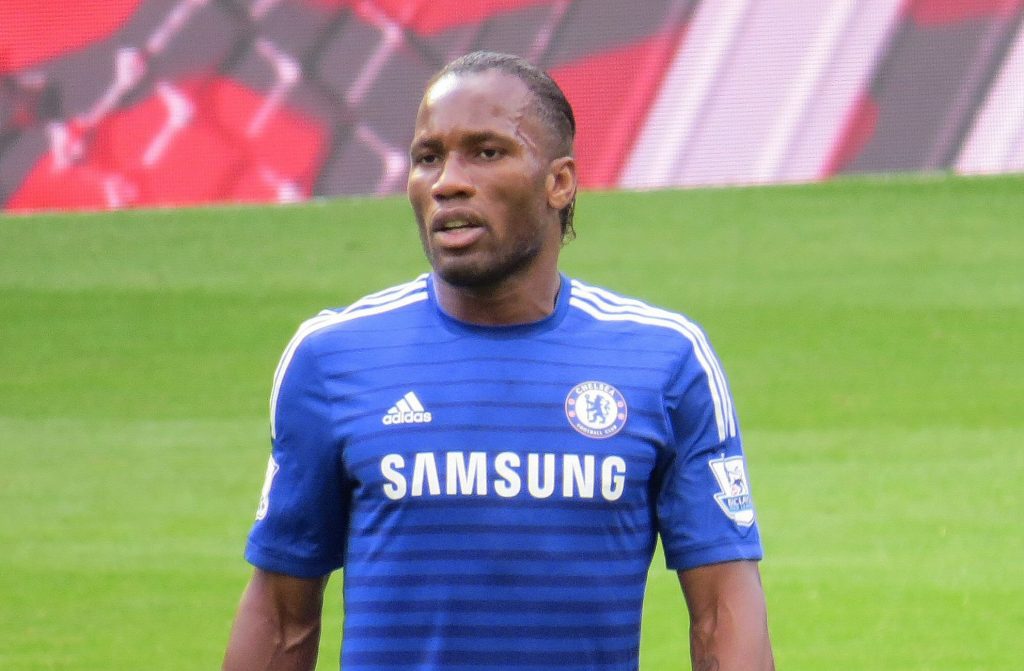 Former international football star Didier Drogba is to attend a match between Turkish Cypriots and Greek Cypriots next month, it has been announced.

The Ivory Coast and Chelsea legend will be among those in the stands to watch a game between top tier outfits Mağusa Türk Gücü and Nea Salamina, according to local activist Dr Okan Dağlı.

Both clubs were formed in Gazimağusa (Famagusta) in the 1940s, although Nea Salamina has been based in Larnaca since 1974.

The two teams will take part in a “friendly” match in the “neutral” mixed village of Pile on Tuesday, 19 March. The encounter has been organised by the Monaco-based Peace and Sport, an “international, neutral and independent organisation” formed in 2007 which aims to “promote peace using the power of sport”.

The fixture has the backing of British Greek Cypriot easyJet tycoon Sir Stelios Haji-Ioannou. His philanthropic foundation gave the two clubs a cash prize of 10,000 euros last year for their plans to stage the friendly, as part of an annual bi-communal awards scheme.

The match was agreed after representatives from Peace and Sport, the two football clubs, and the Stelios foundation held separate meetings with the island’s two leaders, Dr Dağlı was reported to have told the South’s Cyprus News Agency (CNA).

Peace and Sport president Prince Albert II of Monaco will not be attending, Dr Dağlı said, but will be sending his deputy and ex-Galatasaray player Drogba, who was named as the body’s vice president in December, to watch the game alongside Sir Stelios.

Dr Dağlı told the CNA that the match will have an afternoon kick-off and will last 60 minutes rather than the standard 90. The second 30-minute half will involve “mixed” teams featuring both Greek Cypriot and Turkish Cypriot players, Dr Dağlı added. A training session involving the clubs’ youth sides will take place at 10am before the start of the game.

Asked which side would win, Nea Salamina head Thoukis Thoukidides said: “I hope Cyprus and peace wins. This game isn’t happening for us to win a championship, but for the people to realise that this is a game that symbolises that we want to live together in peace.”

It is not clear if the tie has been officially sanctioned by any football authority, or if the players will don their official team kits. The match officials have yet to be announced.

TRNC clubs are generally unable to play with those from football associations affiliated to the sport’s governing body FIFA, including teams from Turkey.

Turkish Cypriot footballers have since tasted a degree of success on the international stage via CONIFA, an alternative organisation set up for teams and associations spurned by FIFA. The North Cyprus national squad finished second as the host nation for CONIFA’s European Cup in 2017 and were also losing finalists in last year’s CONIFA World Football Cup, held in London.

North Cyprus in action against Kárpátalja at final of CONIFA World Cup in London, 09 June 2019

The TRNC will not be participating in this May’s European tournament, however, citing “security concerns” over the choice of Nagorno-Karabakh as the venue, as previously reported by T-VINE.