Why we all need ‘A New Deal For Workers’: join the Central London rally on 18 June 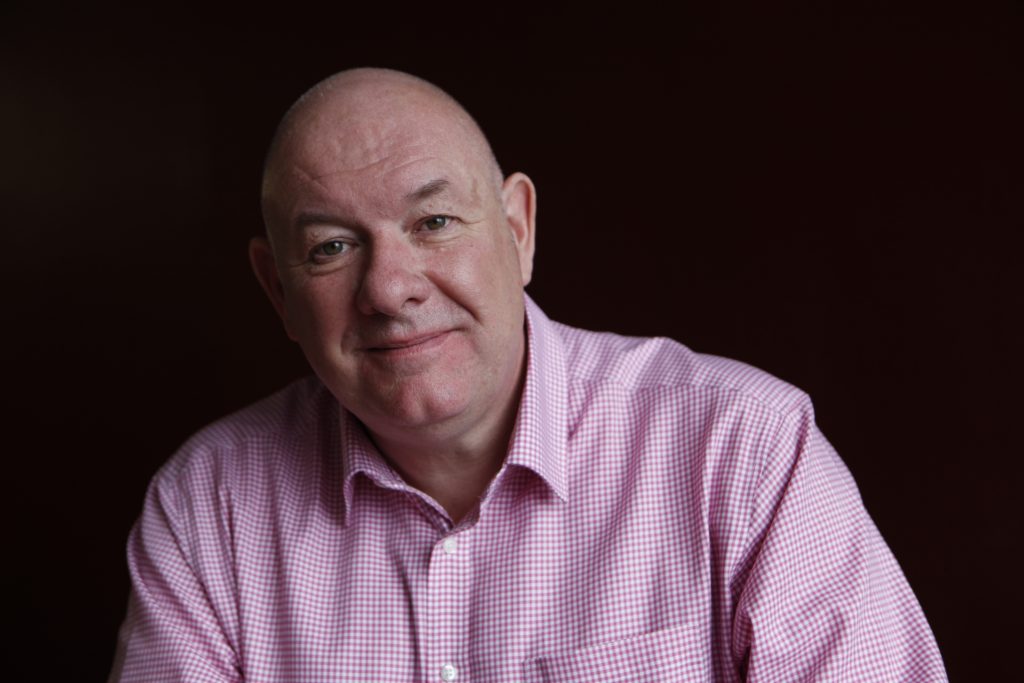 The TUC has recently called for a mass mobilisation of trade unions to support the New Deal for Workers Campaign.

This call coincides with many people in our own Turkish-speaking community feeling the pinch like never before, with the cost of living crisis sky-rocketing.

Food, petrol, gas and electricity have hit levels never seen before with many families facing difficult choices managing their finances.

Some people put the rising prices of food, petrol and utilities down to the pandemic, others link it to Brexit. There is also the small matter of a war between Ukraine and Russia.

What is clear to many readers though, will be that our (law-breaking) Prime Minister and his Chancellor have always had a choice to alleviate this misery and yet instead choose to do little or nothing to bring material changes into play that will put more money into the pockets of those most vulnerable in society.

Just like austerity was a choice back in 2010, this Government has got form when it comes to pushing millions of people into poverty.

A New Deal for Workers is being backed by TUC affiliates. One of the largest trade unions, the Communication Workers Union (CWU), which represents almost 200,000 members in the communications sector, is one of leading players in the campaign.

The CWU’s General Secretary, Dave Ward, has been a massive advocate for change within the trade union movement and has been pushing hard for a ‘New Deal for Workers’.

Dave, who regularly appears on the LBC’s Iain Dale show, confirmed this to T-VINE: “The cost of living crisis is hurting every household in the UK and we have a government who do not care for the most vulnerable in society and have taken decisions to defend the billionaires and plunge millions of ordinary people into poverty.

“Unions cannot sit around and hope for political change. The moment to make a stand is now.

“On June 18th, we want to see trade unions, community groups and all workers come together to say enough is enough. Changing society is not a spectator sport. Come along and make your voice heard.”

Wherever you sit on the political spectrum, it is important that you back this campaign. Every trade union will be out in force on Saturday 18 June. Check on the TUC website for more info.

The meeting point will be Portland Place, by the BBC studios, at 11am and we will march on to Parliament Square. 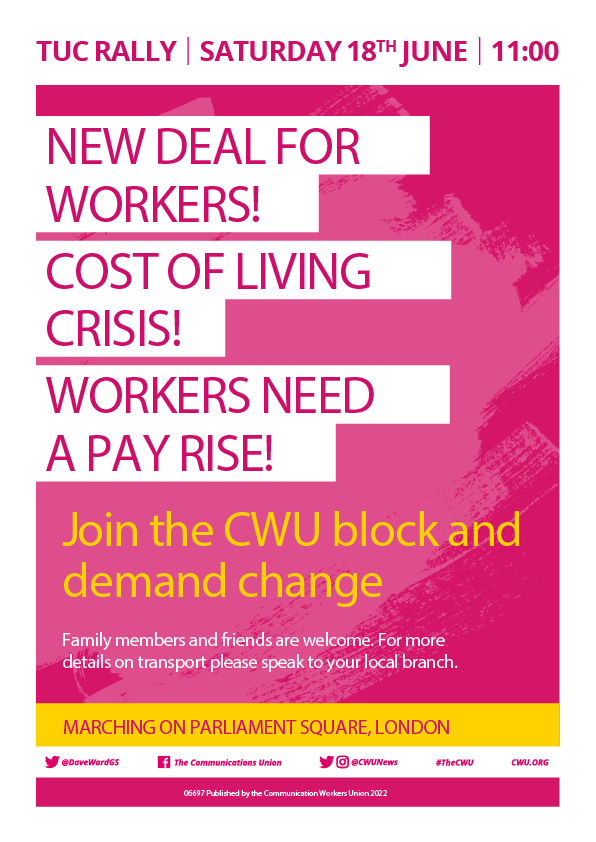 This campaign is much more than about the jobs and opportunities for us today. Workers terms and conditions are being constantly attacked.

This is also about the jobs that will be available for our children and their future prospects; so help us to help them get a New Deal for all Workers. See you on the 18 June!