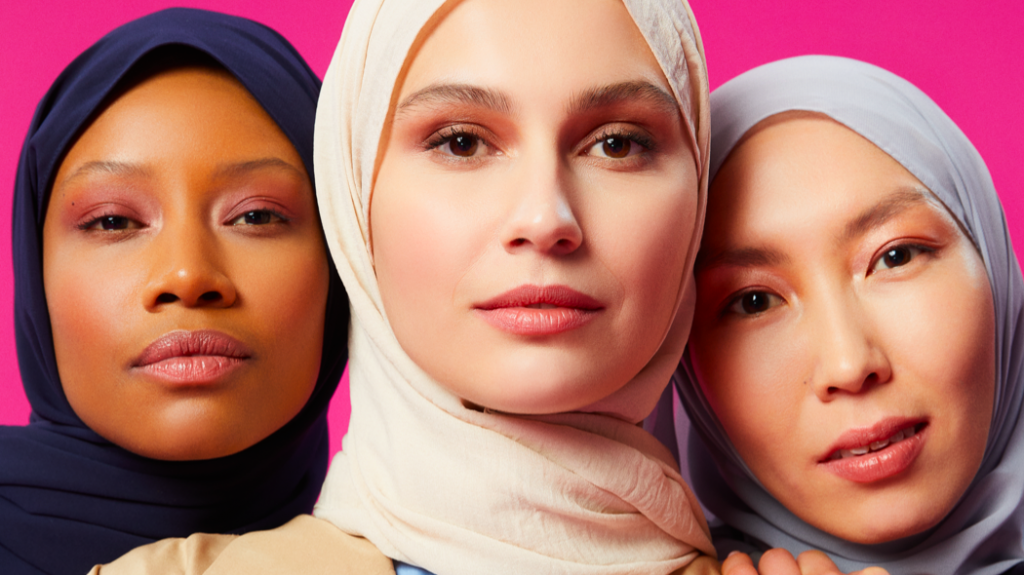 The world’s biggest retailer of modest fashion has criticised the European Court of Justice’s decision to uphold an employer’s right to ban religious garments, including headscarves. Modanisa claimed the decision “ will disproportionately impact Muslim women”.

The ECJ said that its ruling, made last Thursday, 15 July, was to ensure all employees “dress neutrally”.

“A prohibition on wearing any visible form of expression of political, philosophical or religious beliefs in the workplace may be justified by the employer’s need to present a neutral image towards customers or to prevent social disputes,” the court said.

Modanisa slammed the ruling in a statement issued on Saturday and its assertion about creating neutrality of dress:

“There is nothing ‘neutral’ or positive about forcing a person of faith to have to choose between their job or their religious beliefs, which is what this unfortunate ECJ ruling does.”

The retailer criticised the European Union’s top court for choosing “to validate the very intolerance that led to two hijabi women losing their jobs in the first place.”

Highlighting the growth of  “anti-Semitism, Islamophobia and racism” across Europe, Modanisa said there was a need for “policies that generate mutual understanding and respect among seemingly disparate communities”.

There are over 25 million Muslims in the EU, around 5% of the population. The largest communities are in France and Germany.

Established a decade ago, Modanisa is one of the pioneers of the sector known as ‘modest fashion’, which has boomed worldwide.

The e-tailer specialises in fashionable clothes for Muslim women, offering over 100,000 product lines for every occasion, from casual daywear, to bridal gowns and burkinis. The clothing is produced with Islamic religious beliefs and dress codes in mind – so no tight fitting clothes, and skirts and dresses with longer hemlines, tops with long sleeves, and a huge range of head coverings.

France, Germany and Netherlands – all affected by this ECJ ruling – are among Modanisa’s biggest markets.

Under the guise of better integration, many European countries have introduced restrictions for Muslim women and their dress, primarily prohibiting the face veil in public. Countries with such a ban include Belgium, Denmark, France, the Netherlands, and Sweden. Germany is also considering a headscarf ban for public sector employees in a bill introduced in May.

The retailer argued the approach was counter-productive, claiming modest fashion had given “Muslim women agency to decide what to wear, when, where and how”, and that “today’s hijabi woman has the confidence to step into parts of society they had previously refrained from.”

Modanisa asserted that it was “inclusiveness which creates vital opportunities for interaction and integration” – aspects the e-tailer claimed were “the very hallmarks of a modern, democratic and tolerant society.”

The Istanbul-based business also drew on Turkey’s experience of the headscarf ban, which was revolved by the ruling Justice and Development Party (AKP) in 2013.

“We know from Turkey, where Modanisa is headquartered, that banning the headscarf is oppressive and counter-productive. The legislation not only created resentment among those who were denied higher education and employment, it also polarised society.”

Modanisa describing the ECJ decision as “dangerous and divisive”, and said the ruling called in to question “the EU’s claims to respect fundamental freedoms and human rights.”

The Turkish e-commerce site concluded its statement by saying it “stands with all those who will be adversely affected by this regressive ECJ decision, and hopes a legal challenge can be brought to overturn it.