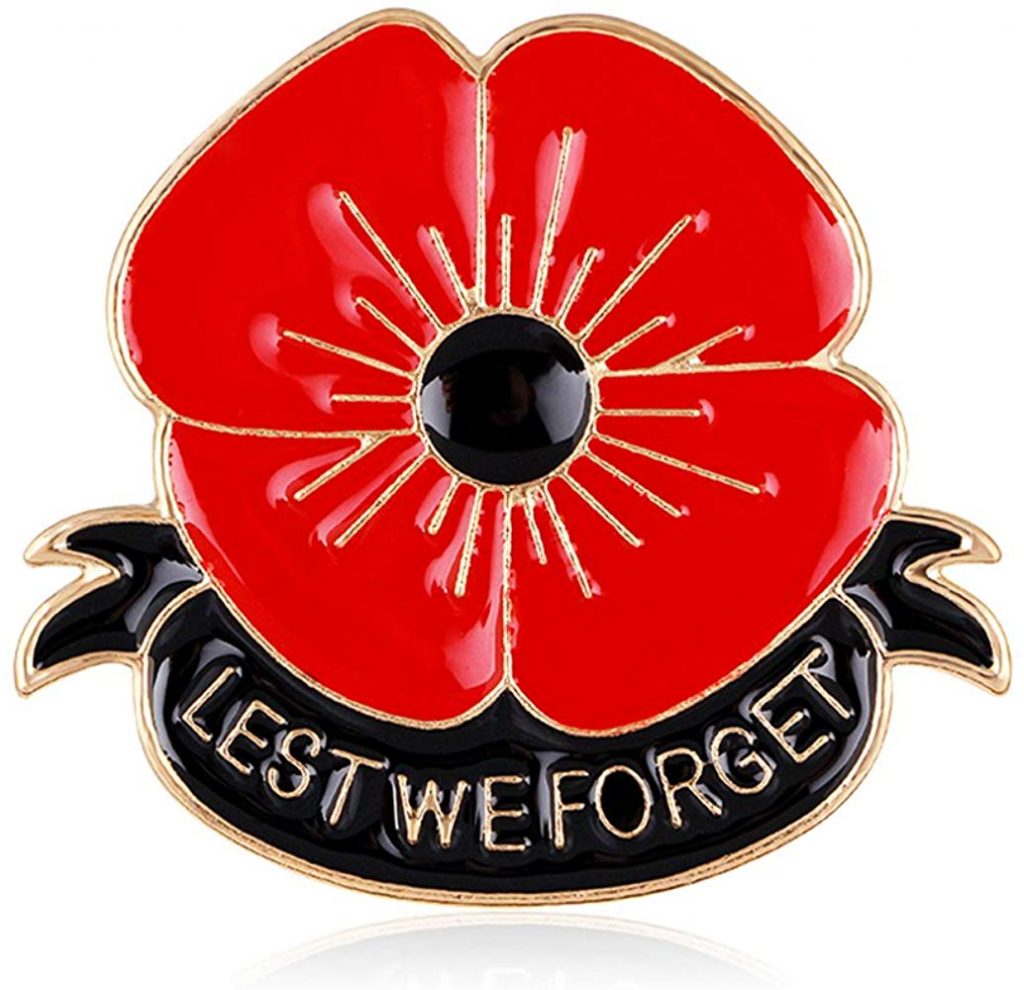 This year marks one hundred years since the first two-minute silence was observed on Armistice Day, on 11 November 1919.

At exactly 11am, the British nation will pause what they do for two minutes to pay our respects to our Armed Forces community, past and present.

The day’s origins lie in the Armistice – the agreement of 11 November 1918 that ended the fighting of the First World War (WWI), and allowed peace negotiations between the warring factions to begin.

The following year, at 11am on 11 November, the first Armistice Day remembrance event took place at Buckingham Palace, to recognise all those from Britain and the Commonwealth who gave their lives during WWI. It set forth an important national tradition that has taken place ever since.

Scenes from past Remembrance Sunday events

How the poppy became the symbol of Remembrance Sunday

The poppy became the symbol of this annual remembrance day because they grew in the battle-scarred fields of Flanders, Belgium, inspiring Lieutenant Colonel John McCrae to write his now famous poem ‘In Flanders Fields’.

The poem in turn inspired American professor and humanitarian Moina Michael, who bought silk poppies to sell to her friends to raise money for servicemen in need after WWI. The idea was adopted by The British Legion in 1921, and the poppy has become synonymous with raising vital funds for service men and women and Remembrance Sunday (the nearest Sunday to Armistice Day) ever since.