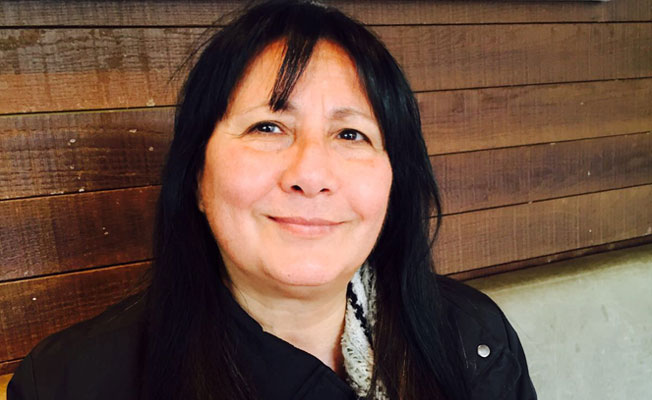 Nurten Karahasan, the wife of one of Britain’s best known Turkish Cypriot politicians, has died. Her family announced that she had passed away at the Royal Free Hospital in Hampstead on Thursday.

A mother of two grown-up sons, Mrs Karahasan had previously battled and beaten cancer. She had recently been admitted into hospital with a different illness and was receiving treatment at the time of her death.

Originally from Lefke, in northwest Cyprus, Mrs Karahasan moved to London with her family in 1969. She and her businessman husband Ahmet, a popular and long-serving Edmonton councillor, were familiar faces in the North London Turkish community due to their voluntary work, particularly with the pioneering Enfield Turkish Cypriot Association.

In a touching tribute this evening, Mr Karahasan posted photos of his wife on his personal Facebook page. As new of his tragic loss circulated among the community, people went online to post their condolences to him and his family. Earlier he told the Turkish press that his wife’s funeral will take place after Christmas. Although the date has yet to be announced, the funeral service will take place at Palmers Green Mosque and she will be laid to rest at Lavender Hill Cemetery in Enfield.