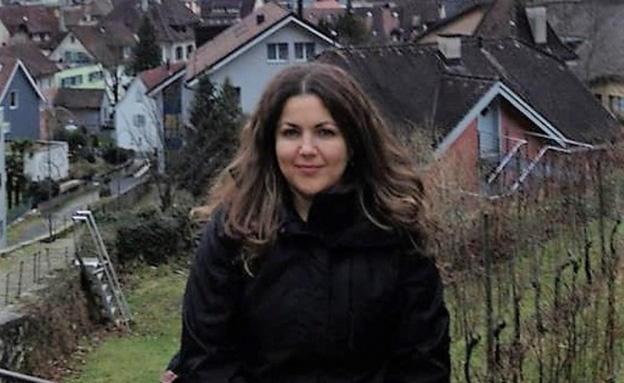 A family in North London has been plunged into mourning following the tragic death of 44-year-old Nilgün Akgün. The married mother of one was killed as she tried to cross the busy A10 road in Enfield on Friday 15 December.

The fatal collision is said to have involved a single vehicle and occurred at around 18.13, bringing the rush-hour traffic to a standstill. The school teacher, who taught at Edmonton’s Wilbury Primary School, had been making her way to see family in the area, which is known for its large Turkish community. She was hit by a car as she tried to cross the A10 Great Cambridge Road by Church Street.

Despite emergency services rushing to the scene to treat the injured woman, she could not be saved. Police have appealed for witnesses as they try to establish the events that led to the collision. Those with information should call 020 8597 4874.

A statement from Nilgün Akgün’s husband Ibrahim said, “My family, 18-year-old daughter and I are shocked by the news. We are still in shock. Due to the Christmas break and bureaucratic procedures, it’s not been possible to claim the body. We are originally from Bartın [northern Turkey] and have been living in London for 25 years. Most of our family live in Istanbul. According to information from officials, after Christmas and before the New Year, we will be able to hold a funeral service at Suleymaniye Mosque [Dalston] before taking my wife to Istanbul to be buried.”

Mr Akgün also thanked the family’s friends and relatives, both his and his wife’s colleagues, and the parents of the pupils she taught for their support and messages of condolences during this difficult time.