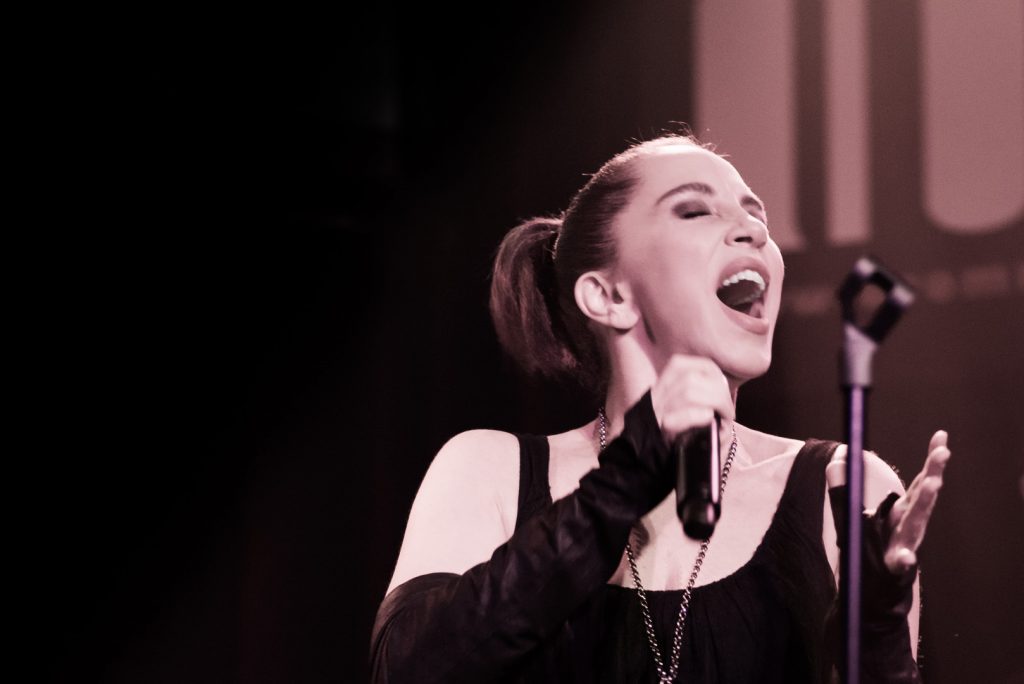 Chart-topping Turkish singer-songwriter Sertab Erener will be performing live in London at the end of next month. Erener is Turkey’s sole winner at the Eurovision Song Contest, triumphing in 2003 with her catchy ethno-pop track Everyway That I Can, which went on to be a top 10 hit in half-a-dozen European countries.

The classically-trained Soprano was famous in her native Turkey prior to her Euro victory, her exceptional talents jumping out from her debut album Sakin Ol [Be Calm] back in 1992. By the end of the same decade and the release of her self-titled, critically acclaimed fourth album, Erener was not just a star but an icon.

Straddling multiple genres with ease, her powerful, passionate voice and free-spirited songs have defined a generation. Now aged 53, Erener continues to produce hit songs, most recently with Tesadüf Aşk [Coincidence of Love] in 2015.

Her talents are appreciated internationally too: she’s duetted with Ricky Martin, while her cover of Bob Dylan’s One More Cup of Coffee featured in biopic Masked and Anonymous about the legendary American folk-rock singer.

She has a legion of fans in the UK, and the 2,000-seater venue is likely to sell out, so get booking fast for the perfect New Year treat!