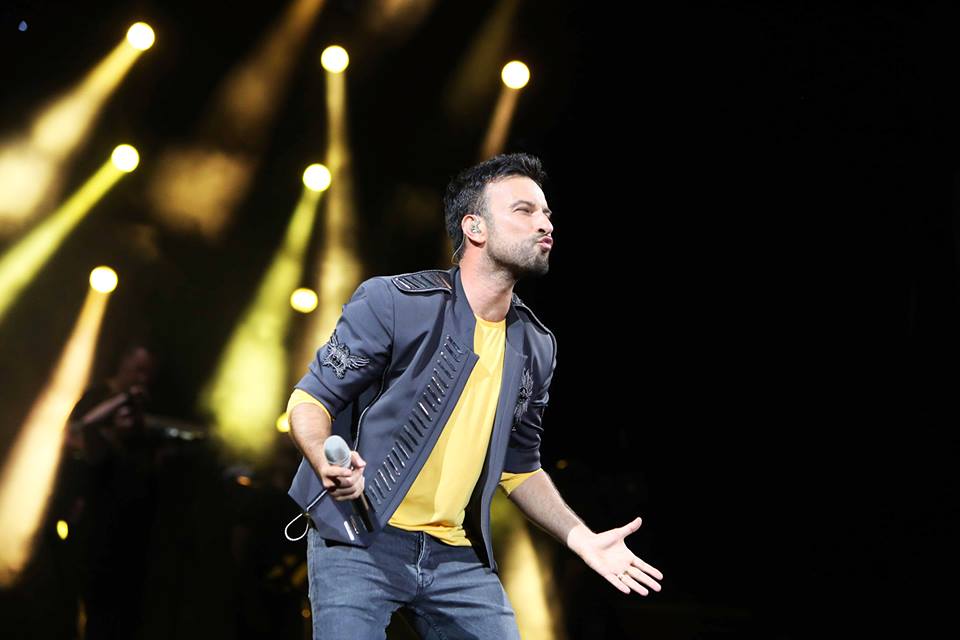 Turkey’s iconic pop star is set to perform five more dates at Harbiye’s Cemil Topuzlu Open-Air Theatre in the heart of Istanbul, next month. After a run of seven sell-out concerts at the same arena earlier this summer, Tarkan’s returns to play at the famous venue on Sept. 6, 8, 9, 11 and 12.

The chart-topping star is riding high following the successful release of his ninth studio album ‘10’. In a country plagued with piracy, Tarkan has enjoyed sales of nearly a million digital and CD copies since the album’s release in June. Available for sale on iTunes in 21 countries, 10 raced up the Billboard World charts peaking at number four.

The 14-track album has a distinctly Alaturca-Europop style about it, typified by opening track Yolla (‘Send’), which has had over 100 million views on YouTube. Other big hits from the new album include Beni Çok Sev (‘Love Me A Lot’), Biz Çocukken (‘When We Were Children’) and Kedi Gibi (’Cat Like’). Expect to hear these songs alongside Tarkan’s classic hits Dudu, Öp, and Sevdanın Son Vuruşu when he again steps out on to the stage at Harbiye’s stunning contemporary amphitheatre where Turkey’s biggest stars past and present have performed.