Recently released, Nejla Clements’ book The Battle of Kokkina is the true story of how a besieged Turkish Cypriot community survived attempted annihilation as they defended a key coastal village in Northern Cyprus.

The book is based on Erenköy ve Hayat– the extraordinary autobiography of Nejla’s uncle Fadıl Elmasoğlu (both pictured above), who led the resistance group formed following the first wave of Greek Cypriot attacks in December 1963.  Written in English, the book captures the life of village folk among the mayhem of fighting, as they tried to pursue a normal life.

The isolation of Kokkina continued for thirteen years, but not once did the inhabitants consider giving up their homes. Normal cultural practices continued; socialising, matchmaking, weddings, babies being born, educating their young. All this while men concentrated on fighting the armed attacks on their village from the hills behind them and the sea to their front.

Read more about the book here

The Battle of Kokkina is on sale worldwide via publisher Troubador, and T-VINE also has a copy to give away. To be in with a chance to win, answer the simple question below.

What is the Turkish name of the village of Kokkina where the book is based?

The competition is free to enter and runs to Sunday 14 October 2018.

T-VINE Magazine is giving away one copy of The Battle of Kokkina by Nejla Clements. Correct entries will be entered into a free prize draw and the winner notified within 16 hours of the competition closing. The competition is open to UK residents only. 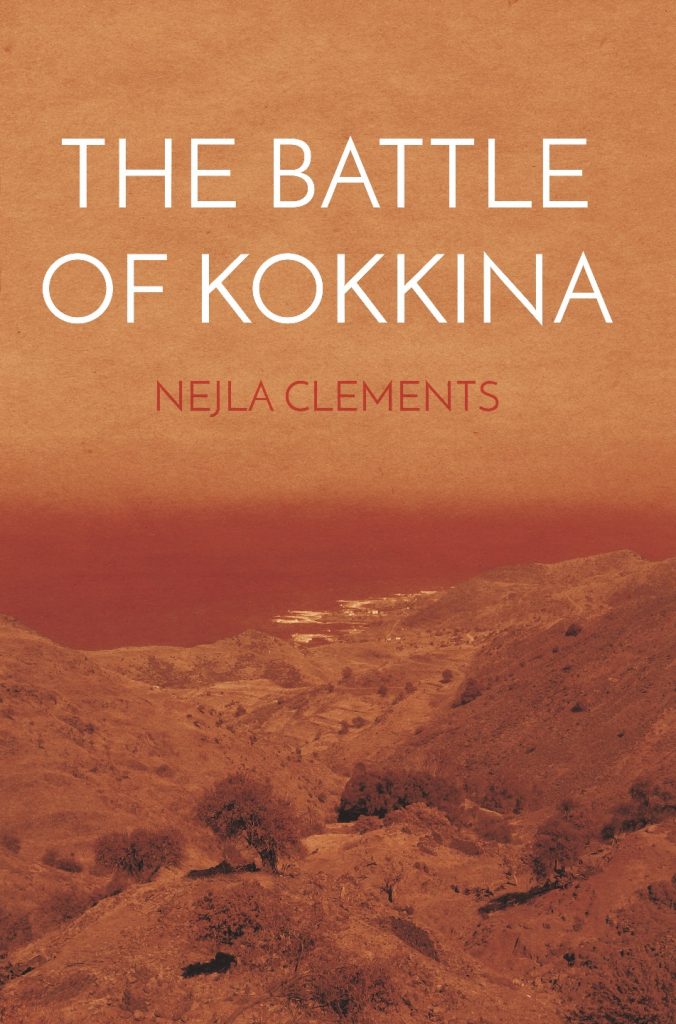 The deadline for your competition entry is 23.59 (UK time) Sunday 14 October 2018. We will announce the winner within 24 hours after the competition closes.