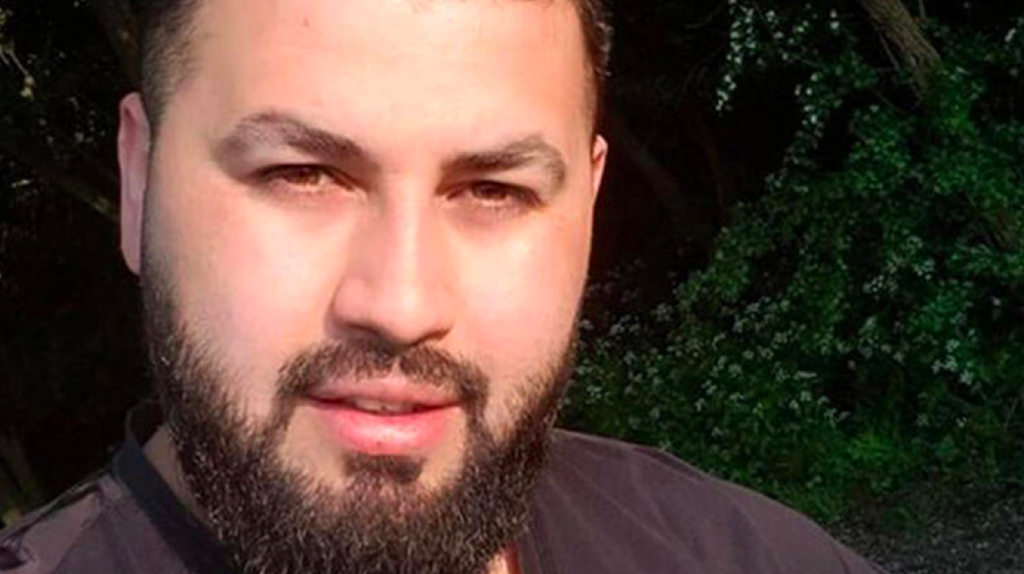 A woman who was arrested on Friday after Turgay Özcan was found with fatal stab injuries at a property in Stamford Hill, North London, has been charged with his murder.

Katarzyna Poniatowska, 31, was remanded to appear at Thames Magistrates’ Court on Monday 7 June.

Police were called to 72 Stamford Hill at 10.52am on Friday, 4 June, after receiving reports of a stabbing. There they found 33-year-old Turgay Özcan with stab wounds.

Mr Özcan was treated at the scene by officers who carried out CPR before paramedics from the London Ambulance Service and London’s Air Ambulance arrived. Despite their best efforts, he died shortly after.

Police arrested Poniatowska on suspicion of murder on the same day and she was taken into custody.

The victim and the suspect were known to each other, and officers said they were not looking for anyone else in connection with the incident.

According to Turkish media reports Poniatowska was Mr Özcan’s girlfriend, and she called the police and emergency services after allegedly stabbing her boyfriend.

Tributes have been paid to the popular young barber, who was originally from Karatavuk village in Turkey’s Düzce Province, near the Black Sea.

Mr Özcan was described as “kind” and “always helping others”. Many in the British Turkish community have struggled to process his sudden death, posting condolence messages to his parents Samet and Tülay Özcan, family and friends.