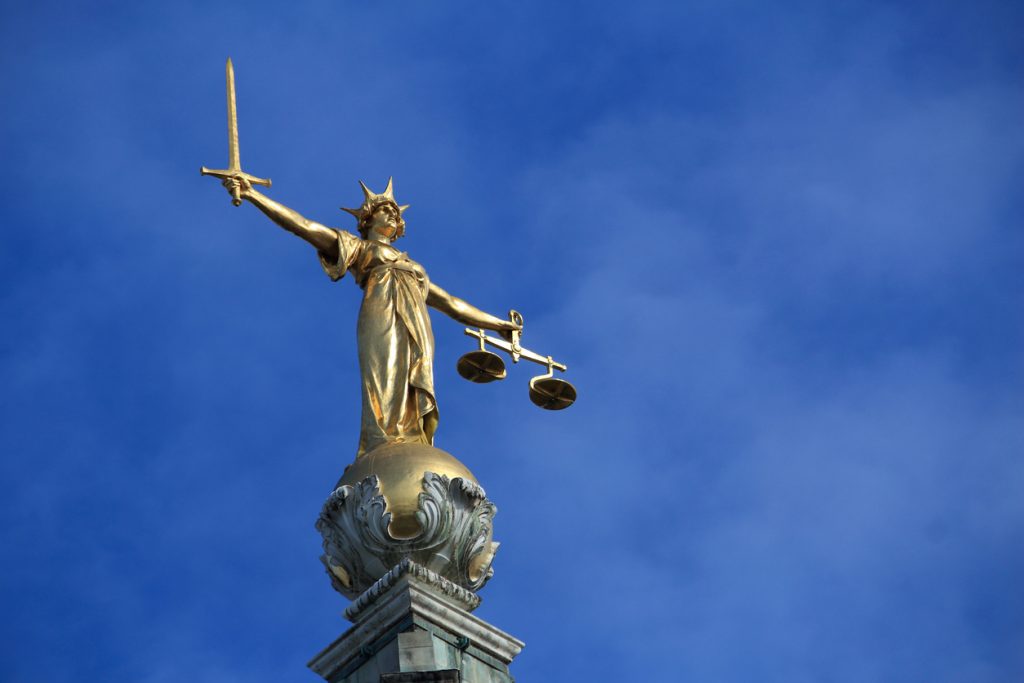 An Irish woman who called her Turkish neighbour a “pushti” and told him to “go back to your own country” has narrowly avoided being sent to jail, it has been reported.

Colette Donaghey, 50, of Shooters Drive, Nazeing, near Waltham Abbey, subjected Ediz Enver to the verbal abuse while her victim was in his garden on June 17, 2018, according to the East London and West Essex Guardian.

Chelmsford Crown Court was told that she used the word “pushti” – a variation of “puşt”, a vulgar Turkish slang term for a gay man – several times during the incident, which Mr Enver said lasted around 35 minutes.

She denied the allegations but was convicted in October of intentionally causing racially aggravated harassment, before being sentenced on Monday, 3 December.

Judge Jonathan Seely gave Ms Donaghey an eight-week suspended prison sentence with 50 hours of unpaid work and 15 “rehabilitation activity requirement days”, the Guardian wrote. She was also ordered to pay £400 towards the £2,800 cost of her trial.

“You have come within a whisker of going to prison,” Judge Seely was quoted as saying. “You are on a knife edge. I understand that’s difficult for you, but all you need to do is just avoid any kind of trouble.”

The judge said that Mr Enver had not been able to enjoy his garden because of Ms Donaghey’s actions.

Mr Enver, described in reports as a businessman, said that he had used his iPhone to record parts of what Ms Donaghey had been saying while she was speaking to an “imaginary person” while looking directly at him.

“It sounded as if she was speaking to a third person but there was no phone in her hand,” Mr Enver was reported to have told the court during the trial.

“She was not having a conversation with anyone unless there’s an imaginary person. She said ‘pushti’, which means ‘faggot’ in Turkish. She repeated it over and over. That’s what prompted me to get the recorder on.”

Ms Donaghey claimed that she had not known what the word meant and that she had been told to say it by a “90-year-old friend” who once had a Turkish boyfriend. While she admitted to using the phrase “thick lowlife scum” she denied telling Mr Enver to “go back to your own country”.

“I have never been a racist,” Ms Donaghey told the court. “I am a daughter of Irish immigrants myself and I have been subjected to racism.”

She also accused Mr Enver of calling her a “filthy Irish tramp”, a claim which he denied.