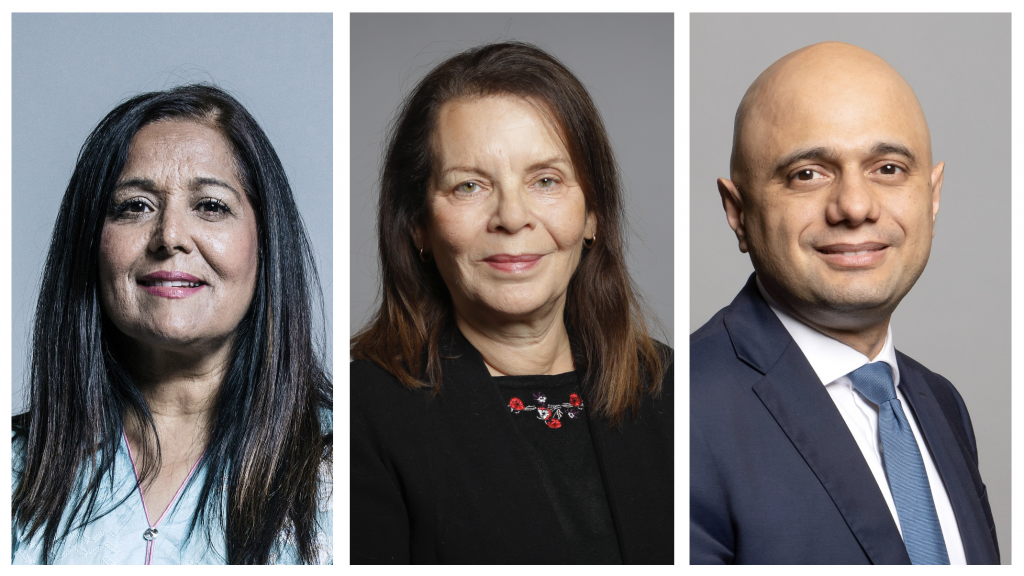 British Turks have been present in the UK for over a hundred years, yet we have only had a handful of people in the Houses of Parliament whose immediate roots hail from Turkiye or North Cyprus.

Perhaps the best known – and most senior – Parliamentarian of Turkish Muslim origin is Baroness Meral Hussein-Ece OBE. The Liberal Democrat peer entered the Lords in 2010 and is currently the party’s spokesperson for Women and Equalities.

The community’s first ever MP was Richard Saladin Hickmet back in the 1980s. Born in Hammersmith, West London, to Turkish Cypriot parents, Hickmet, now 75, served a single term for the Conservative Party, winning the seat for Scunthorpe in the 1983 General Election. He lost his seat to a Labour candidate at the next general election in 1987.

It took more than 30 years for another MP to emerge from Britain’s half-a-million Turkish-speaking community, which encompasses those of Turkish, Turkish Cypriot and Kurdish origin.

Feryal Demirci Clark made history in December 2019 when she became the first female Turkish-Kurdish Alevi politician to enter Parliament.

The former deputy leader of Hackney Council, who was born in Kürecik, Malatya, eastern Turkiye, was elected as the Member for Enfield North, which has a large Turkish-speaking community.

Clark is one of 220 women in the 2019 Parliament – a record number – and is also part of the growing number of ethnic minority MPs, which now stands at one in ten.

The 2019 General Election also returned 18 Muslim MPs. While this seems a reasonable number, but as a ratio of Muslims in the country – some 6.5% of the population based on the 2021 Census figures for England and Wales –  the total number of Muslim MPs should be closer to 42 to be truly representative of British society.

Chronic under-representation of Muslims in Parliament

This chronic under-representation of British Turks and Muslims in general is being addressed at a special event in February being organised by The Muslim News and The MMK Academy.

Each politician will each speak about their journey into politics, followed by a Q&A. There will also be an opportunity to network with other attendees.

The event is open to any British Muslim between the ages of 16 and 34 years old. Full details of the event, how to attend and the deadline is given below.

Attendance: There are a limited number of places and the organisers wish to ensure there is representation from each of the UK’s Muslim communities.

To be considered, please contact T-VINE Editor Ipek Ozerim by emailing info@t-vine.com with Westminster UK Muslim Event in the subject line.  Please include your name, age, and occupation and brief details (the company you work for or, if a student, your place of study and course), and also add a short explanation (maximum 100 words) of why you wish to attend this event.