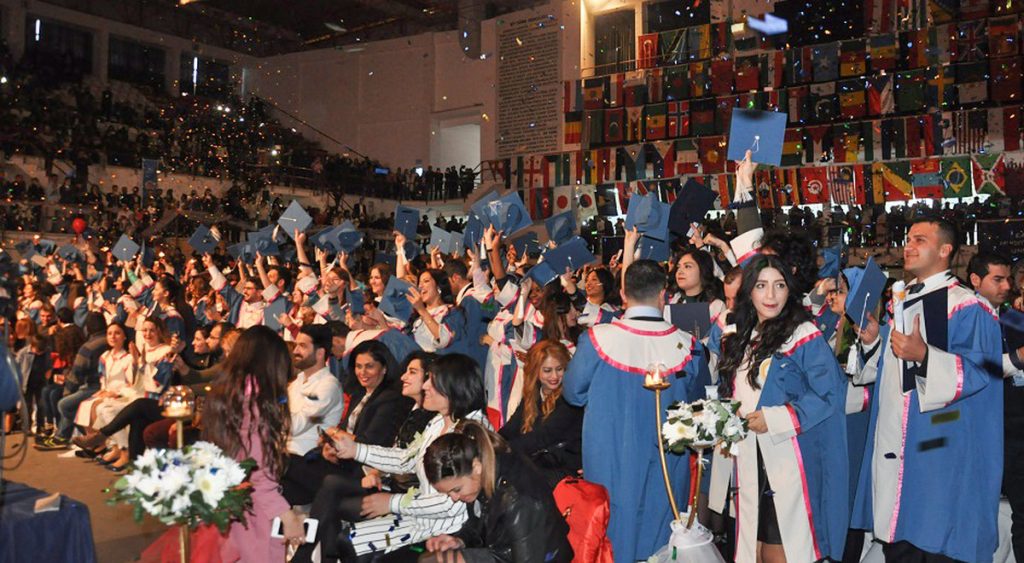 After making its debut on the Times Higher Education (THE) World University Rankings last year, the Eastern Mediterranean University (EMU), based in the politically unrecognised Turkish Republic of North Cyprus, returns to feature on this year’s list. Details of the highly respected league table, which has been running for 14 years, were released last week.

Each year, The Times presents the best universities in the world according to their performance. The 2018 rankings feature a total 1,100 universities from 79 different countries. The top two this year are both British institutions: the University of Oxford, which retained its number one spot, and the University of Cambridge, which jumped from fourth in 2016-2017 to second.

EMU, listed in the 601-800 band, maintains its position from last year. It is also joint 173rd among universities from BRICS (Brazil, Russia, India, China and South Africa) and emerging economies.

Established in 1979 in Mağusa (Famagusta), on the eastern coast of Cyprus, state-run EMU is the only TRNC university to be included in the Times Higher Education World University Rankings. As part of its evaluation of EMU, the judges assessed its international standards and accreditations, campus life and career opportunities for its staff, concluding: “Eastern Mediterranean University has been consistently ranked within the best 5% universities in the world by the Times Higher Education World University Rankings, Webometrics Rankings of World Universities, and URAP evaluations.”