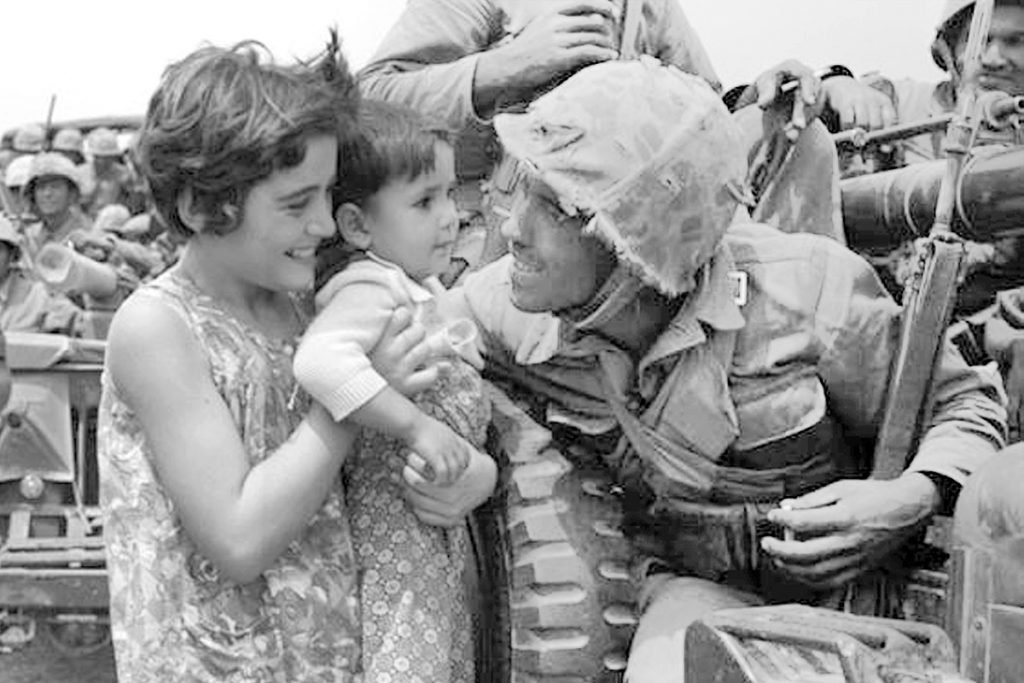 Where does history begin? This is not just idle speculation, but one of the most important questions that we can ask in the context of the history of modern Cyprus.

For some it all starts on the 20th of July 1974. For others, those more serious students of history, the seeds of our Island’s present division were sown centuries ago.

Greek Cypriot historians have taught me that the Orthodox Church played a major part in creating the nationalist delusion – the one that culminated in the zero-sum ideology of Enosis.

Scientists have taught me that there is no pure ethnicity in Cyprus – for we are a rich and diverse mix of DNA that reflects our Island’s complex history.

Knowing our history, stripped of rhetoric, does not mean that I do not feel the pain of every Greek Cypriot family that lost and suffered in 1974.  I do. I admire the work of people like Sevgül Uludağ*. I admire the gesture of reconciliation of Elias Pantelides.

However, all I ask as we go forwards, with a view to reconciliation at the grass roots between ordinary Cypriots, is that the fear, pain, suffering and loss of Turkish Cypriots is also acknowledged. And because of this, to understand that many of us view the arrival of the Turkish army differently to our fellow islanders.

Elsewhere in Europe it would be unthinkable for UEFA to allow football supporters to chant racist slogans. When we see APOEL supporters insisting, to put it mildly, that “Cyprus is Greek”, it is no different to our eyes, than white supremacists in the United States claiming America as theirs.

This is not a politically correct statement. This is the reality we the people of Cyprus are facing the last 48 years. We will never forget, we will never stop hoping for freedom. Ο ΑΠΟΕΛ, δεν ξεχνά #cyprusisgreek #apoelfc pic.twitter.com/eetGR9yDeP

Until we know that our fellow Cypriots stand shoulder to shoulder with us in calling out vile bigotry, they should understand that many of us find some comfort in having the Turkish Army with us.

I wish it were not so. I wish we hadn’t squandered our Independence in 1960. But that is the past. We have to deal with today.

Going forwards, we can have a better Cyprus if there is dialogue and mutual understanding of our pain and respective narratives.

This article was written by British Turkish Cypriot Metin Murat, an author and businessman.

* Sevgül Uludağ is an award-winning Turkish Cypriot journalist, author & peace activist, who has been instrumental in uncovering information about the fate of thousands of missing Greek and Turkish Cypriots.