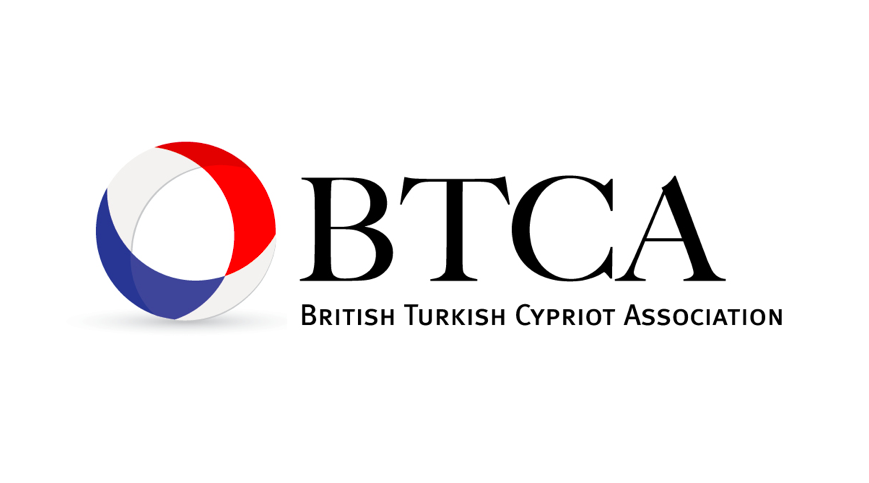 Kenan Yaman, the new chair of the British Turkish Cypriot Association, has written to the Metropolitan Police urging “full disclosure” about the “authors” responsible for producing a racist case study about a Turk that’s been used to train new detectives.

In their letter to the Met’s Acting Commissioner Sir Stephen House, seen by T-VINE, the BTCA describe the case study as “deeply disturbing” and insist the Metropolitan Police “issue a public apology to the Turkish and Turkish Cypriot community” for misrepresenting Turks in such a “vulgar way.”

The case study graphically describes multiple vile criminal traits in an ethnically Turkish man. He is said to be a ‘drug-dealing gangster, murderer, rapist, abuser, and racist’.

The offensive training material came to light after the Met’s Black Police Association (Met BPA) objected to it. As awareness spread, there was outrage in the Turkish community.

Thanking the Met BPA for their “support” Baroness Meral Ece, the UK’s most senior politician of Turkish origin, said” Tax payers money should not be funding racist training programmes that entrench negative stereotyping of whole communities.”

Thank you for your support. Tax payers money should not be funding racist training programmes, that entrench negative stereotyping of whole communities.

Concerns were also raised by the Turkish Police Association (TPA), while others including the Young Turkish Cypriots, Erkin Guney, the head of Shacklewell Lane Mosque, and former CTCA Secretary Sonya Karafistan used stronger language in their condemnation.

Karafistan tweeted that the Met Police’s outrageous offensive portrayal of Turks in recruit training is yet another example of the extreme racial discrimination at the heart of #MPS . Time up for those who‘signed off’ on this + #babock-international + 4 universities involved.”

@metpoliceuk outrageous offensive portrayal of Turks https://t.co/IHjoklEeOK in recruit training is yet another example of the extreme racial discrimination at the heart of #MPS . Time up for those who‘signed off’ on this + #babock-international + 4 universities involved.

The Met Police was recently placed in special measures by policing watchdog, Her Majesty’s Inspectorate of Constabulary and Fire & Rescue Services, due to a series of major failings.

Tweeting in a personal capacity, BTCA chair Kenan Yaman called the Turkish case study “outrageous”, claiming it was “proof that racism in the MET police is alive and well”. He added that the force had “refused to reform and have learned nothing from the Steven [sic] Lawrence case.”

This is outrageous. Proof that racism in the MET Police is alive and well. They refuse to reform and have learned nothing from the Steven Lawrence case.

In a statement to T-VINE last week, the Met confirmed the Turkish case study had been in use since last September with “no initial issues” reported about it. However, it has since been removed from the course.

The case study about a Turk was “developed by the academic team, with operational input from the Met, including colleagues from the Crime Academy,” the Met said.

It is not clear whether any ethnically Turkish people were consulted by the Met or others involved in the training to an accurate and authentic representation of the Turkish criminal.

For reasons not yet explained, the case study authors chose to concentrate multiple, disparate criminal traits in a single person, which in itself is highly unlikely. Essentially, what they created though was an absurd and deeply offensive caricature of a Turk.

He is said to be both a gangster and highly religious, yet is dating a non-Turkish, non-Muslim woman. This criminal apparently deals drugs, and commits murder and rape, while citing his rights under ‘Sharia law’, and has no problem attracting attention to himself by racially taunting his neighbours.

If Quentin Tarantino wrote a crime drama it wouldn’t be as violent + implausible as the roleplay scenario the Met has used to teach new recruits about what faces them in London. Lecturers complained it was full of racial tropes. Here’s the very, very sanitised version pic.twitter.com/bFaCJvgWGU

The racist depiction of the Turk describes the man as a “drug-dealing gangster”, who is suspected of slitting the throat of a Chinese moneylender.

He regularly rapes his Indian Hindu girlfriend, “sometimes in front of their 13 year-old daughter”, and forces his girlfriend to eat beef, despite knowing this is against her faith.

The training material further stated that the Turkish man claims as a “Muslim” he is “entitled to discipline his family and have sex when he wants it because it is permitted “under Sharia law”.

The Turkish man is also accused of being “racially abusive to his Greek Cypriot neighbours” and of tipping “their disabled son out of his wheelchair for a laugh.”

In its letter the BTCA, which is part of the Council of Turkish Cypriot Associations – the UK’s largest umbrella body for Turkish Cypriots – has said the authors of the case study should be made public and “those responsible should not be involved in future Metropolitan Police training.”

The Turkish Cypriot group has also recommended that the Met “involve ethnic community experts” such as the TPA “in developing future training material that is fit for purpose without causing offense.”

It is understood the Met will be meeting representatives from the TPA to discuss the issue and how to move forward. The BTCA has also offered to meet with the Met to assist them.